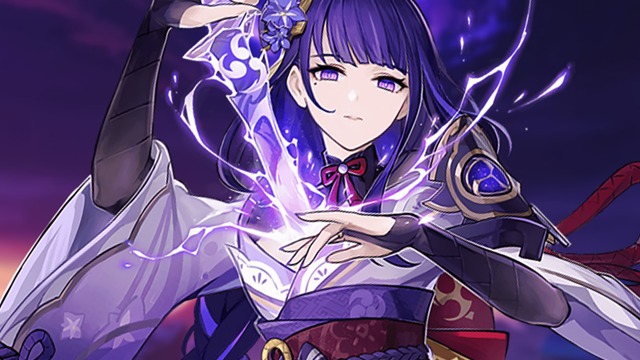 However, miHoYo has also prefaced the music video with a warning. Due to the flashing images in the video, the Genshin Impact “Duel in the Mist” Inazuma battle theme music video could potentially trigger those with photosensitive epilepsy. Both the YouTube video and the Tweet announcing the music video feature this warning.

You can watch the “Duel in the Mist” music video below.

Another character from the Inazuma region is now available to obtain through a limited time banner. Sangonomiya Kokomi, the Divine Priestess, will appear in Genshin Impact for a limited time. Aligned with the Hydro element, Kokomi will be able to heal her allies and dish out damage using water. Previously available characters included the Raiden Shogun.

Genshin Impact is immediately available for PlayStation 4, PlayStation 5, PC, and for Android and iOS devices. A Nintendo Switch version is currently in development.