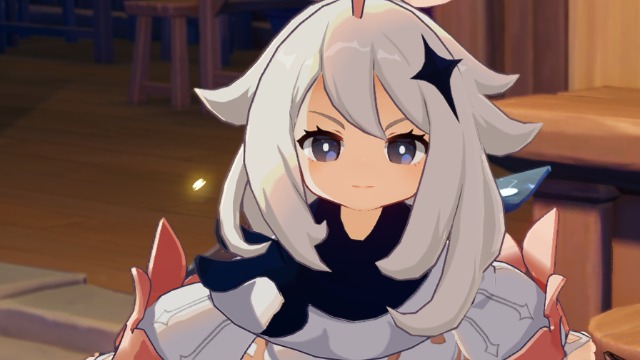 Certain Travelers are currently unable to login to the game due to an issue with Twitter. We will notify users as soon as the connection is fixed, so please check your in-game announcements, the official Twitter, and the latest information on the official website. We apologize for the inconvenience, and thank you for your patience.

Genshin Impact users have the option of logging into their accounts through various servers. This includes Twitter, Google, Facebook, and Game Center. The official Genshin Impact website details how consumers can activate account integration and how to troubleshoot any potential features.

Additionally, players can now have cross-save account linking between the PlayStation 4 and PlayStation 5. However, the Genshin Impact website does not currently feature a resolution for those who have linked their Twitter accounts that can’t login to the game.