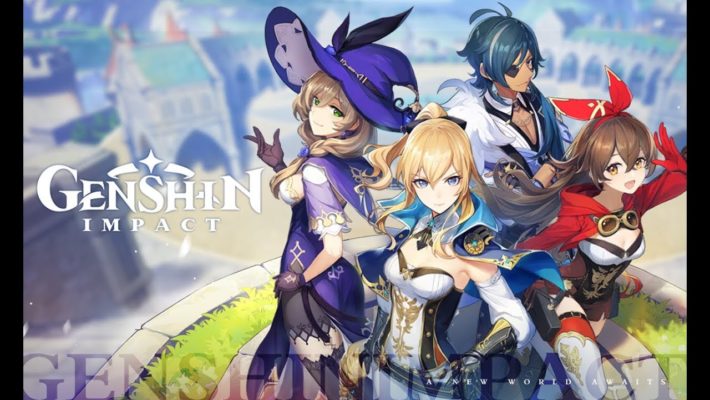 Genshin Impact has been in the works for quite some time and held what was billed as its final closed beta in July 2020, so signs were already pointing towards the game launching soon. Now, miHoYo announced that Genshin Impact will launch for iOS devices, Android devices, and PCs before October 2020.

While no date or window has been given for the Nintendo Switch or PlayStation 4 versions of the game, it’s good that players now have a general idea of when they will be able to visit the continent of Teyvat on PC and smartphones. The exact launch date will be announced via social media in the near future.

Genshin Impact will officially open its doors on iOS/Android/PC platforms before October! Travelers will then be able to visit Teyvat to start an adventure of their own. Stay tuned to our official channels for the exact release date!#Genshinimpact #miHoYo pic.twitter.com/Gti82bupWe

Apart from the launch window for PCs and mobile devices, miHoYo also revealed that the PlayStation 4 version beta for Genshin Impact will be reopening on July 30, 2020, in order to hopefully provide players with a smoother experience. Only a portion of Final Closed Beta applicants from North America and South America are eligible to join the extra closed beta. Invitation letters will be sent out from until July 29, 2020 at 6pm UTC+8, so make sure to check your email inbox to see if you have been chosen.

Genshin Impact will be available on the PlayStation 4, Nintendo Switch, Android devices, iOS devices, and PCs. The PC, Android, and iOS versions will launch before October 2020.