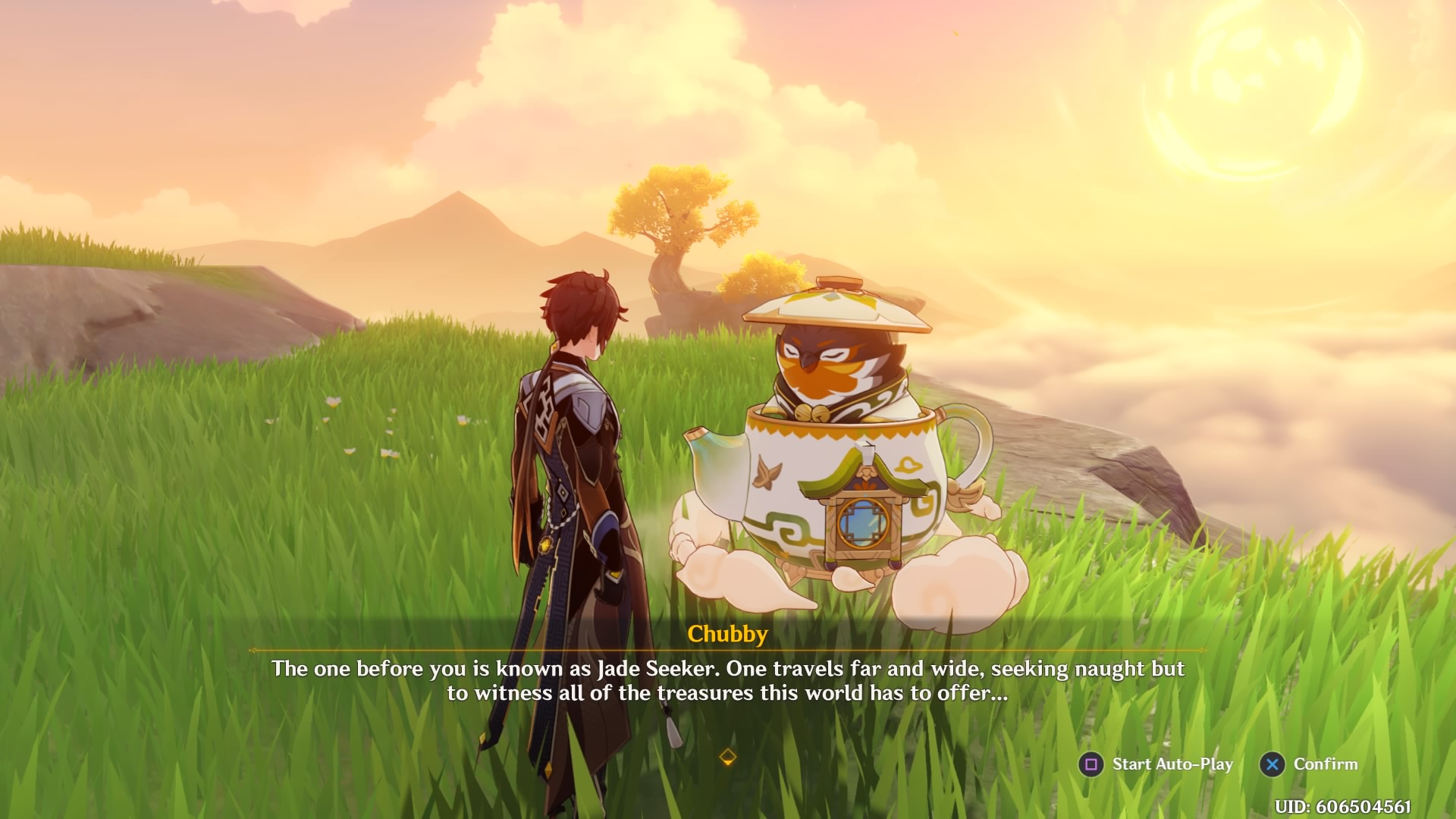 The latest miHoYo developer discussion focused on updates and improvements headed to Genshin Impact’s Serenitea Pot. The feature debuted in 1.5 Beneath the Light of Jadeite. It allows you to get your own realm to decorate. Now, in an upcoming Genshin Impact update, the Serenitea Pot will be improved with an increased load limit and Sub-Space Waypoint furniture.

See, there is currently a limit to how many animals, buildings, and items you can place in the indoor and outdoor areas of your realm. When you hit the Genshin Impact Serenitea pot load limit, you can’t place any additional furnishings in that space and need to remove items to place more. The latest announcement confirmed that cap increased in 1.6, but will also go even higher.

The developers increased the outdoor load for the Serenitea Pot in Version 1.6. In future versions, we plan to further optimize the load limit. Furnishings that are used multiple times should take up less load.

Some other Serenitea Pot updates and featured came up. For one, Paimon will eventually appear alongside the Traveler when in this area. The Realm Depot will stock a Sub-Space Waypoint in 1.7, to allow you to teleport within your Serenitea Pot. Farming elements will also eventually appear, so people can grow crops.

Genshin Impact is available for the PlayStation 4, PlayStation 5, PC, and mobile devices. A Nintendo Switch version is also in development.