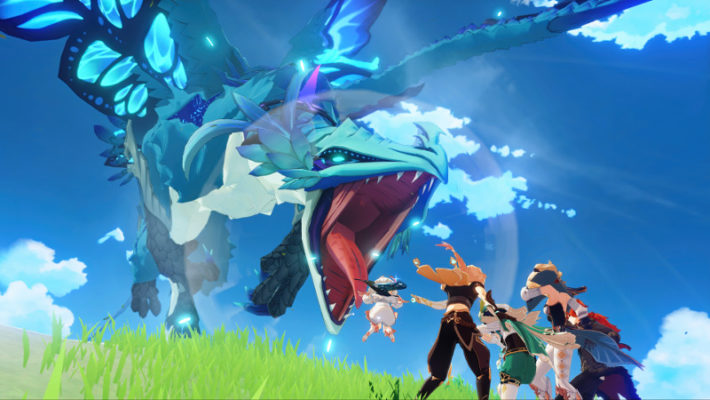 Google has revealed the winners of Google Play Best of 2020 in Japan. While there were several categories for the numerous apps and mobile games on the platform, the most prestigious Google Play Best Game of 2020 award was ultimately won by Genshin Impact. [Thanks, 4Gamer!]

While Genshin won the biggest award, it only appeared in one more category as a runner-up. The remaining categories were won by other popular mobile games, such as Project Sekai and Disney’s Twisted Wonderland.

Here’s the full list of Google Play’s best game winners of 2020 in Japan:

Winner: Sky: Children of the Light

In related news, the Best App of 2020 in Japan went to SmartNews. The popular franchise Demon Slayer: Kimetsu no Yaiba also became the most voted manga app.

The winner of the Google Play Best Game 2020 in Japan, Genshin Impact, is immediately available on Android and iOS, PC, and PlayStation 4. A Nintendo Switch version is also still in the works. The popular game is currently holding a new event featuring Zhongli as an exclusive character.