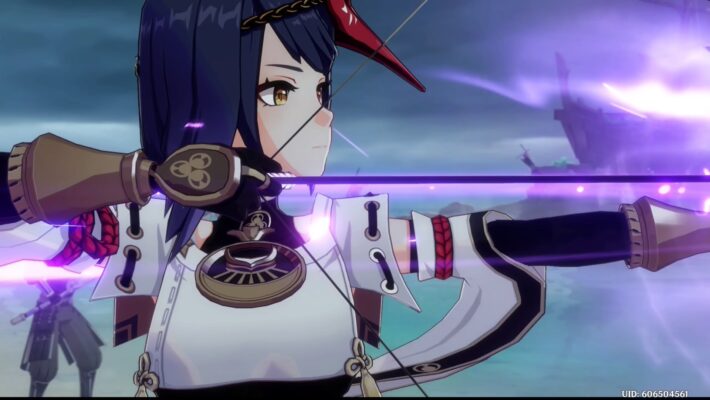 When it comes to characters in games, it can sometimes be easy to pick out a defining character trait for them. Something that acts as a motivation for all of their actions and behavior. It’s something that isn’t uncommon in Genshin Impact, for example, and 2.1 heroine Kujou Sara is a perfect example. While she has a lot of positive character traits, not to mention some flaws, one thing abundantly clear is her sense of honor.

Editor’s Note: There will be Genshin Impact spoilers about Sara below. 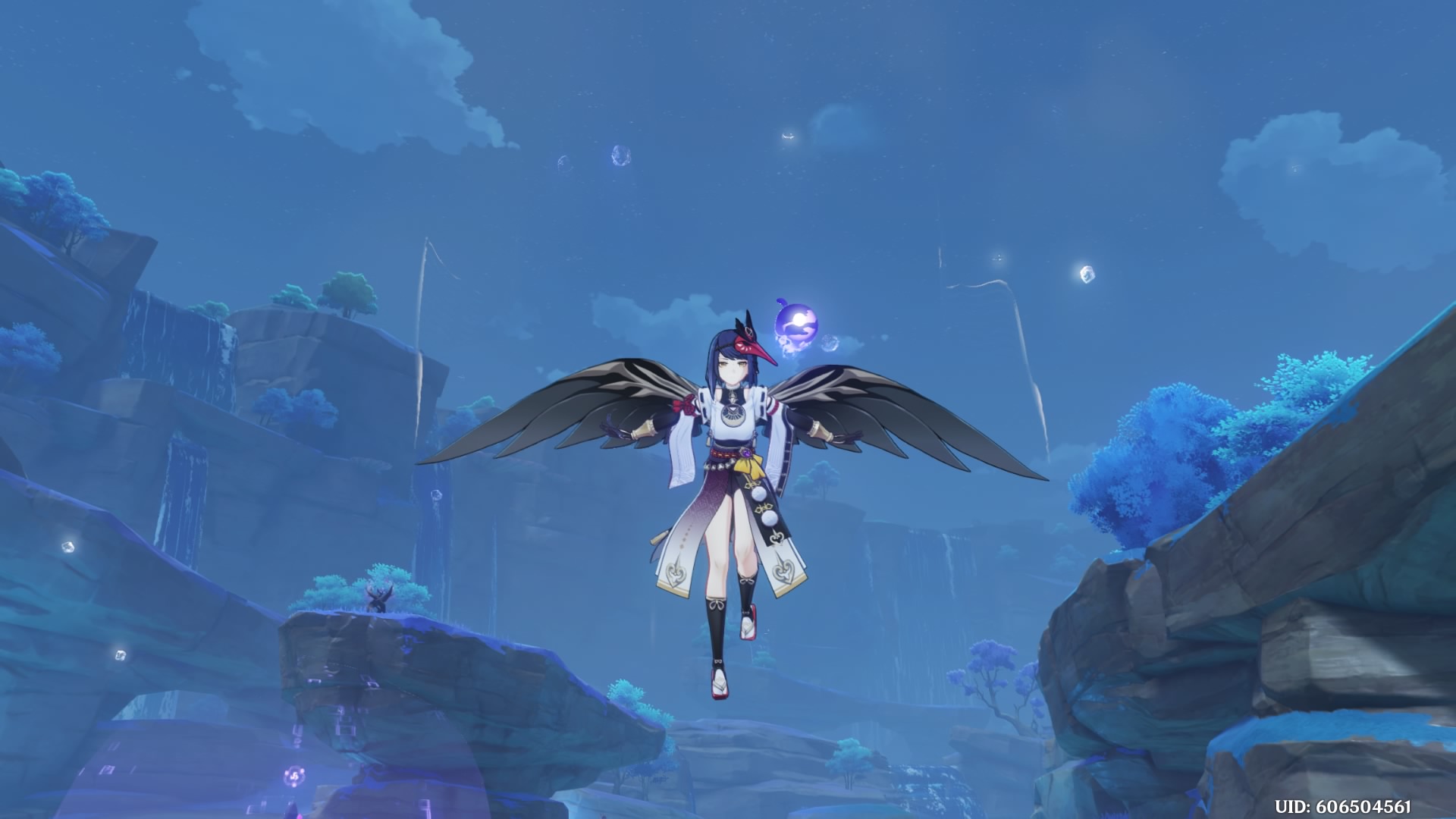 Throughout the Genshin Impact Chapter 2 Archon Quests, we’re constantly shown Sara’s character. Initially, it is in passing. In the first act, the Traveler and Yoimiya go to rescue a resistance ally from the police station. We see the person, a man named Masakatsu who made fake visions, being beaten by soldiers. That is when we meet Tenryou Commission General Sara for the first time. But while we’re clearly enemies, she’s fair and honorable. She had stopped the assault earlier and allows Masakatsu to be rescued, because it would be the right thing to do.

The next time we see her, Sara provides another opportunity. Rather than an immediate battle against her Tenryou Commission forces against the smaller Vision Hunt Decree resistance force, she offers the Traveler an opportunity for some brief, one-on-one matches with some of her finest warriors. She even brings it up as an “honorable” opportunity and way to boost morale for the winner’s forces. She then holds true to her word. Players go through three matches against opponents, with no interference, and only when it is all done does the actual battle begin. 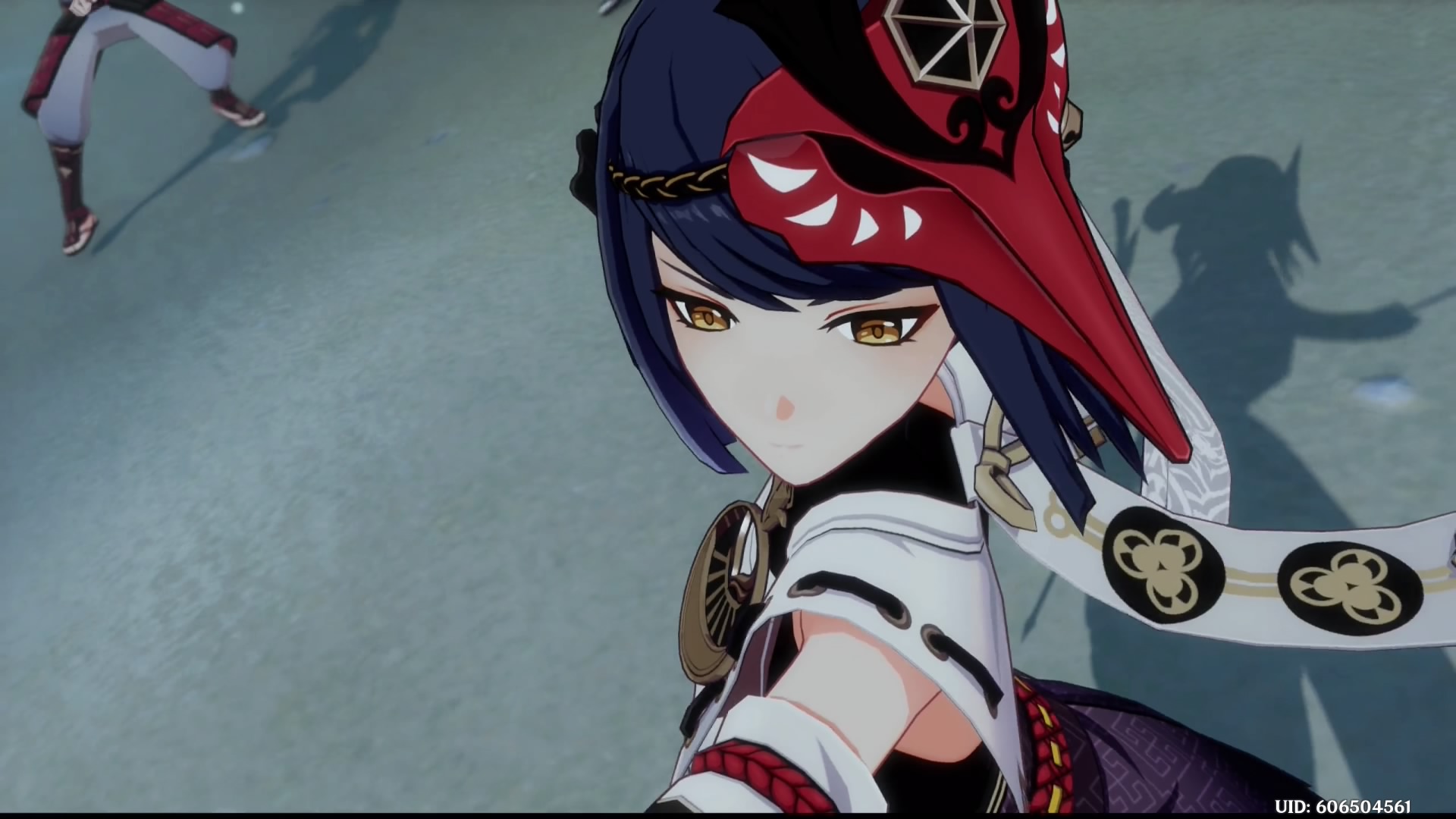 And of course the honorable devotion Sara shows for the Raiden Shogun constantly comes through. Even before we know her whole story, we see how dedicated she is to her leader’s cause. She wholeheartedly carries out the Vision Hunt Decree. She does everything she can to help. Which makes sense, given how her Electro Vision arrived in time to save her life and resulted in her being adopted by the Kujou. Even though she is unsure of what she’s doing, she doesn’t waver.

We also get to see Sara be continually reasonable throughout the Inazuma Archon Quests. When there is an altercation between Yae Miko and Sara, she agrees to be patient and wait for Yae’s proof. She also isn’t opposed to going alongside the Traveler and getting their expertise, insight, and account while finding her own answers. 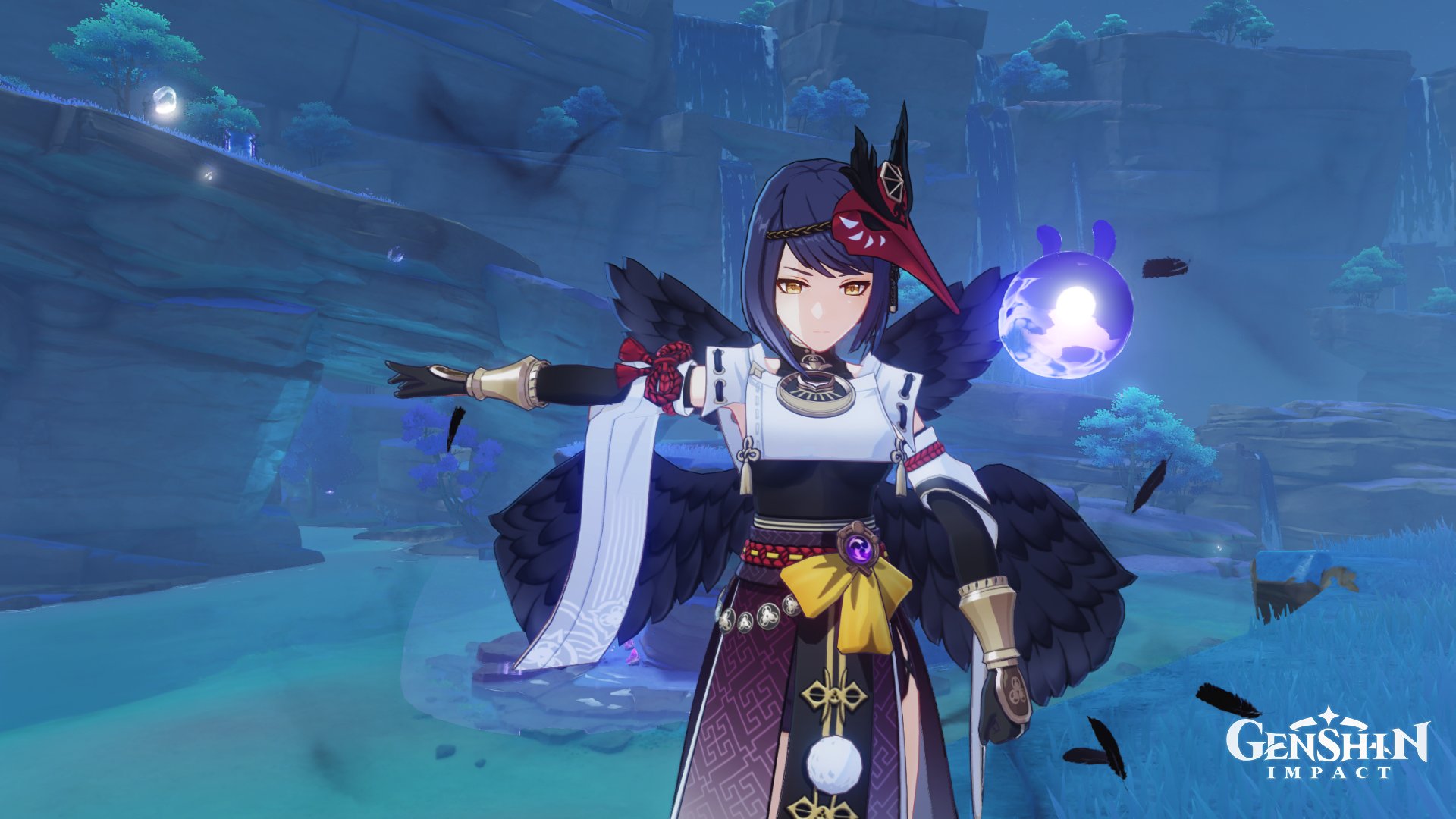 Should someone get Sara from the banner, her voiced lines even further emphasize this. For example, when she talks about the Vision Hunt Decree, she talks about making amends for what she’s done. She also brings up her continued dedication to the Raiden Shogun, even after everything that happens. And she also mentioned how, “The will of the Almighty Shogun must be executed, but I do not condone violence against innocent people.” We not only had miHoYo show us she’s honorable when it comes to ensuring her soldiers don’t overstep, but have her tell us herself that she won’t abide it.

Throughout Genshin Impact miHoYo establishes who Sara is. The “show, don’t tell” mentality is strong here. All of the Archon Quests establish her ideals and motivations. And should someone recruit her through banner pulls, they’ll see voiced lines that only further support who she is.