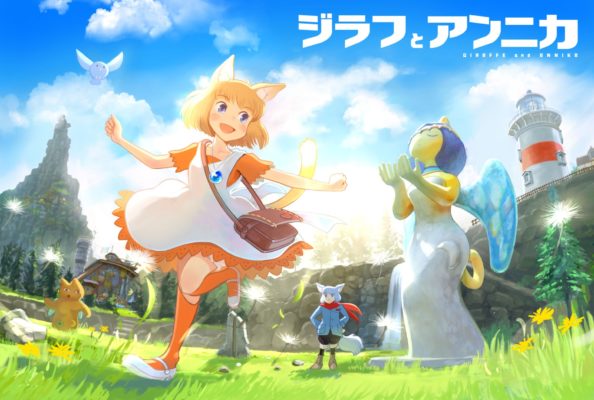 Earlier this week, Playism revealed that they will be publishing Giraffe and Annika, an adventure rhythm game developed solely in Unreal Engine 4 by former iNiS illustrator and character designer Atsushi Saito.

You might know Saito’s artwork via his distinctive artstyle used in Elite Beat Agents and Osu! Tatakae! Ouendan. Back in 2018, he left iNiS to create his own studio, atelier mimina, but it seems the passion for music never left. Giraffe and Annika is atelier mimina’s first project, and has been in development for several years. 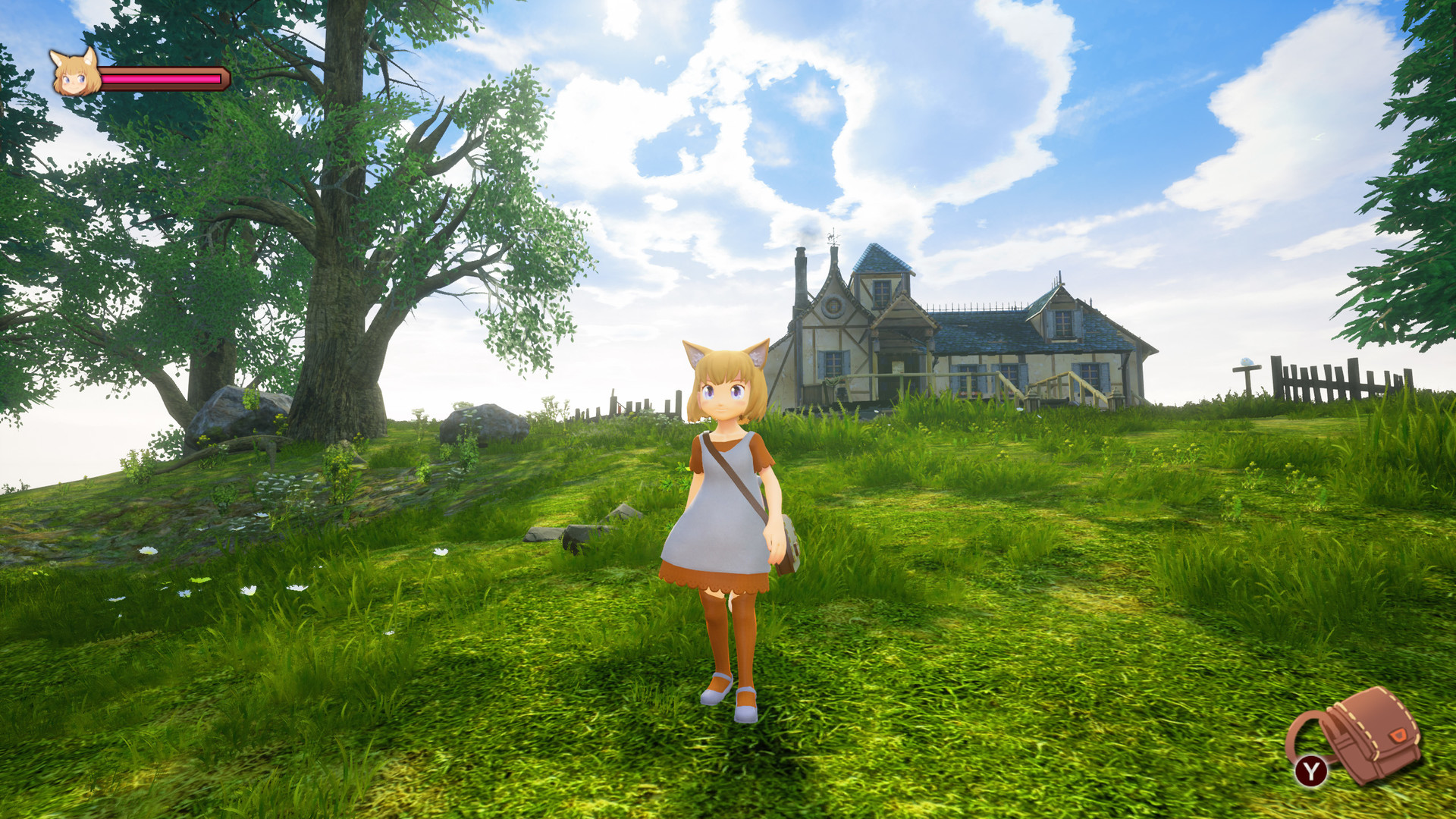 Giraffe and Annika is a story about a young cat-eared heroine, Annika, who is dropped onto the mysterious island of Spica, and tasked with find pieces of the stars by a young boy named Giraffe. 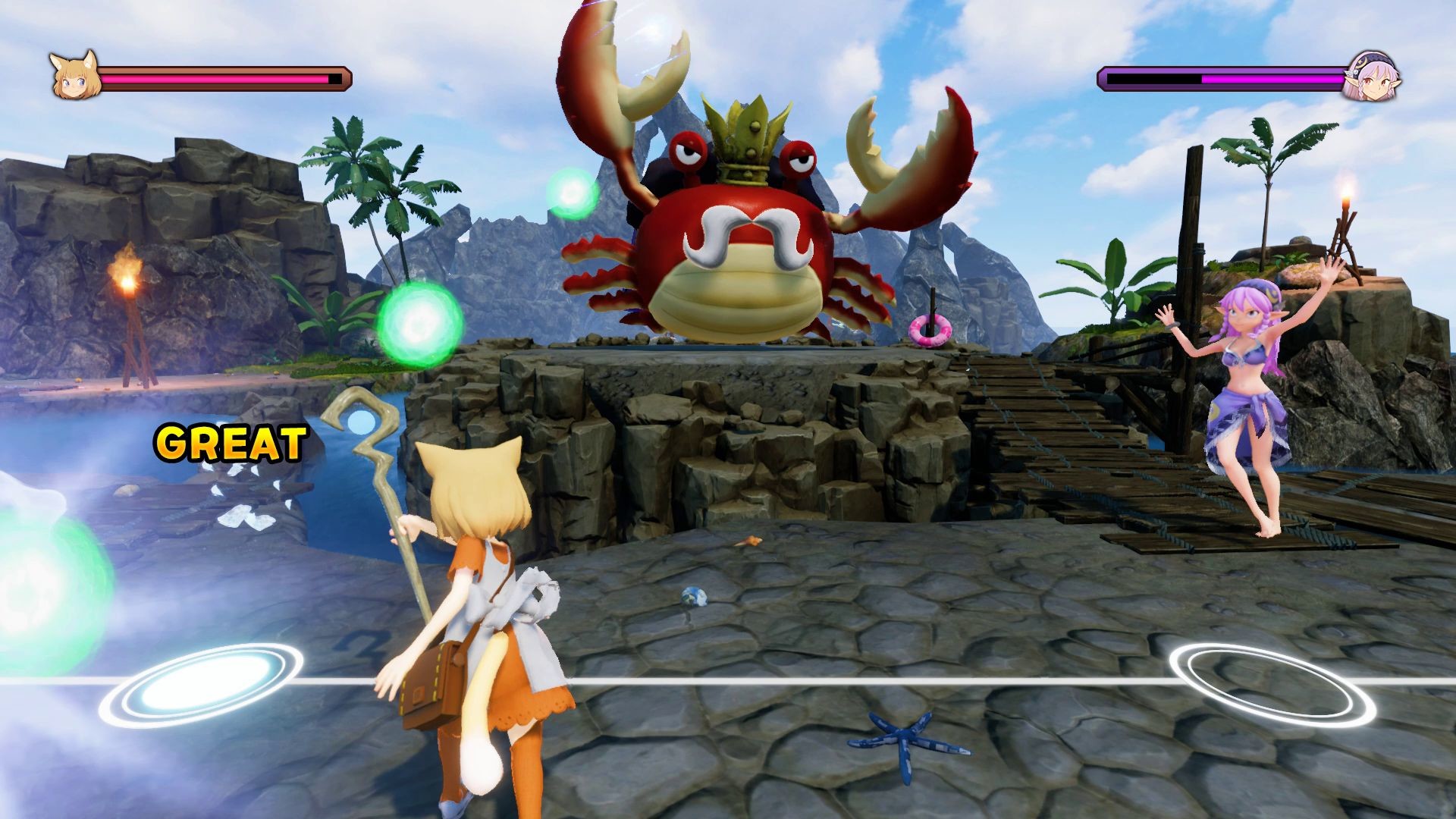 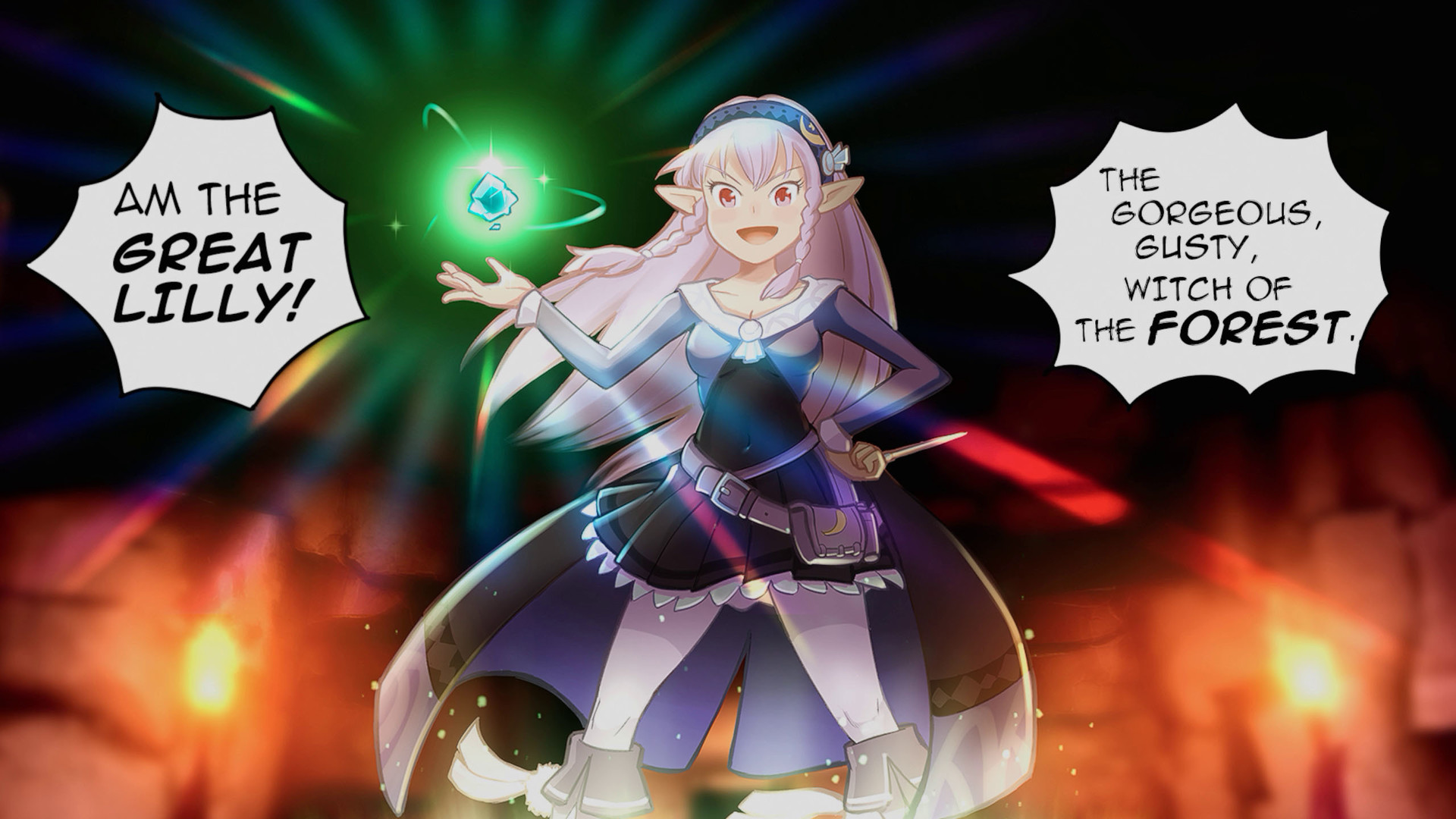 Third-person exploration is a major part of the game, and Annika will journey all over Spica Island, including swimming underwater and riding minecarts. Combat is entirely rhythm-based, with Annika dodging left and right while catching beats to deal damage. Meanwhile, the story takes place in comic strip-like sequences.

The game has won several indie game showcase awards, including Tokyo Game Show 2017 Dengeki Online Indie Game Grand Prize. Originally slated to be published by UNTIES, Playism has taken over the role of publisher, and will translate the game into English as well.

Annika has lost her memory… but she’s the gentle and carefree sort of person who doesn’t mind such trivial things. Together with her bluebird companion Pipi, she sets off on an adventure to discover the island and herself.

A strange denizen of the island, Giraffe has given Annika her quest to find the missing star fragments. Though he makes a lot of demands, he seems gentle and calm. And perhaps he knows more about the island than he’s told Annika…

A wily witch that loves to cause trouble for Annika on her quest! She’s bossy and loud, but that’s what people love about her! She seems to be related to Annika’s past, somehow…

Finally, you can check out the most recent trailer below:

Giraffe and Annika will release on PC via Steam on February 18, 2020.