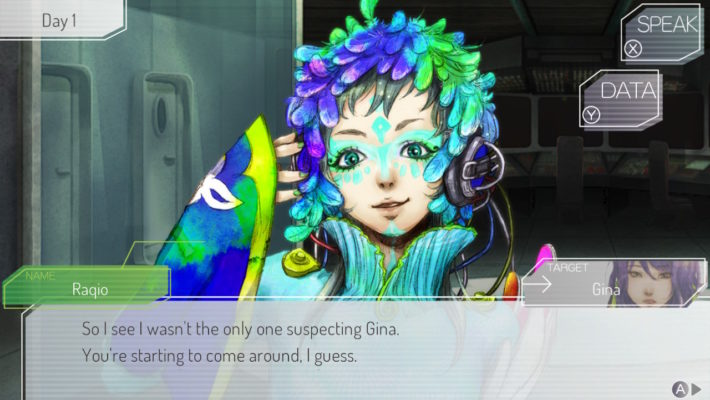 Following a general release window, Gnosia now has a more definite eShop release date. After a false alarm that suggested it might appear in February 2021, Nintendo confirmed the adventure will give people a new visual novel to read on March 4, 2021.

In Gnosia, people are placed in an “us versus them” sort of situation. Like games like Raging Loop and Among Us, there are people who look like crewmates, but aren’t. These are Gnosia, and their goal is to wipe out the other humans. You’ll need to level up your stats, talk to people around you, form relationships, and figure out who the Gnosia among the crewmates are. If you suspect someone, they can be placed into Cold Sleep to eliminate them. (However, this could mean knocking out a safe individual.) It also includes the element of time loops, where you’ll learn more as you go through additional runs.

To go along with the exact release date reveal, there’s a new Gnosia trailer. It offers a closer look at some of the characters and gameplay. (Yes, that’s a dolphin in a space suit.)