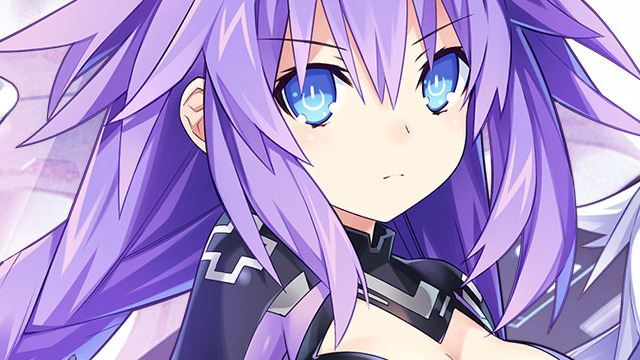 Additionally, physical items included in the Go! Go! Edition of the game include an original soundtrack OST, an artbook, a sticker sheet featuring the main characters of the Hyperdimension Neptunia series, a special 10th-anniversary poster, and a physical copy of the game.

You can watch the trailer below.

Go! Go! 5 Jigen Game Neptune: reVerse is an upcoming definitive edition and a remake of Hyperdimension Neptunia Re;Birth1. This title was announced to celebrate the upcoming 10th anniversary of the original title.