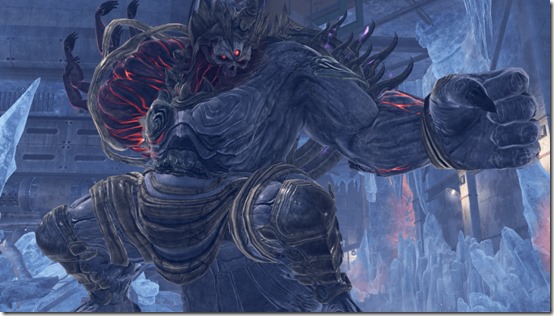 In the below Assault missions, the Abandoned God Arcs “+1” will have a higher drop rate.

God Eater 3 is available for PlayStation 4, Nintendo Switch, and PC.