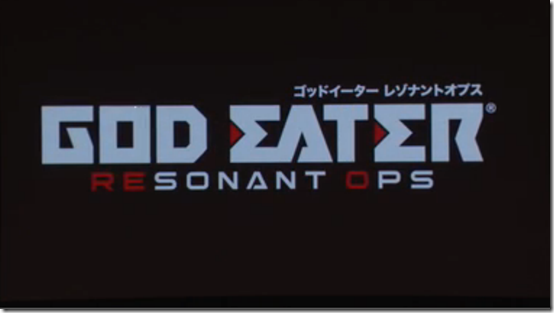 A trailer was shown during the event and we’ll update the article once it becomes available. Here are some screenshots for now: 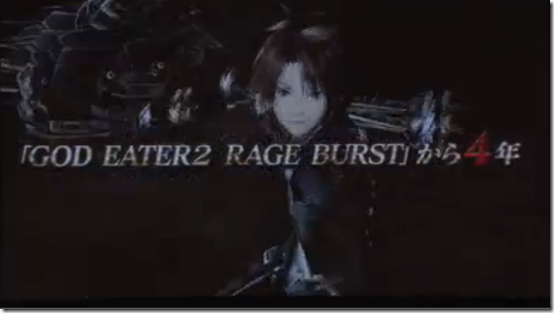 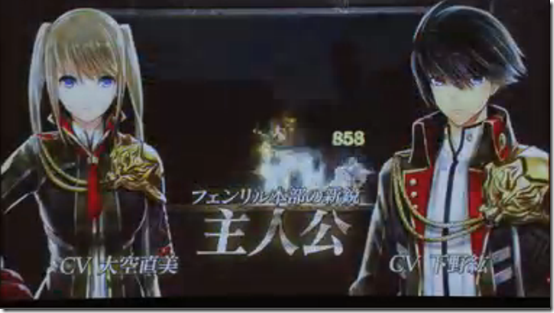 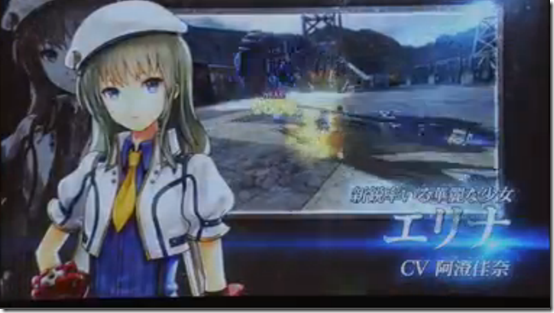 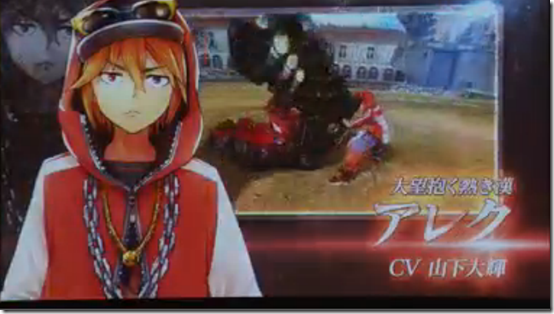 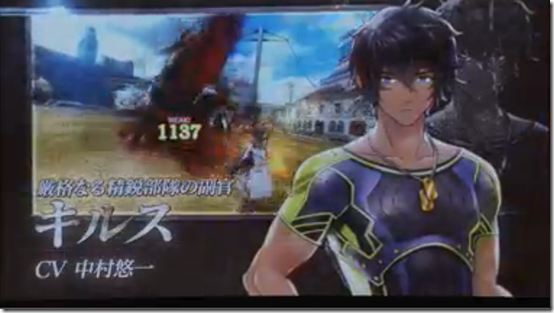 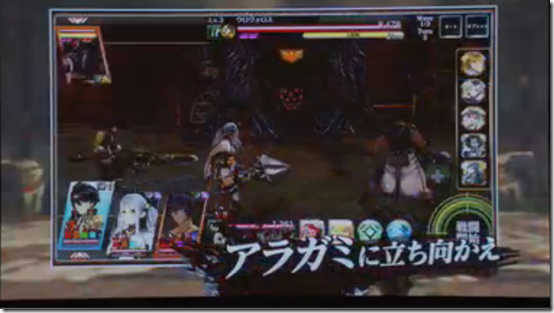 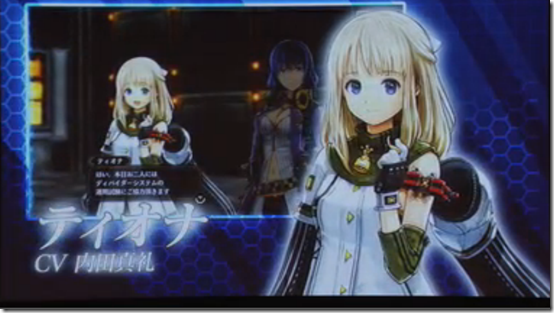 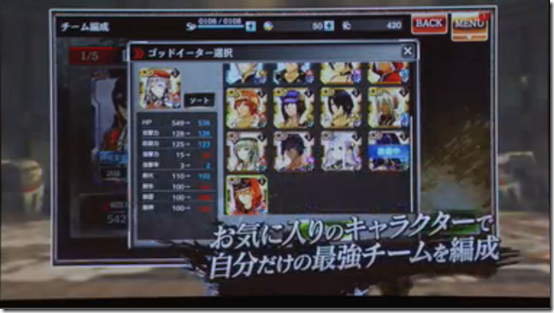 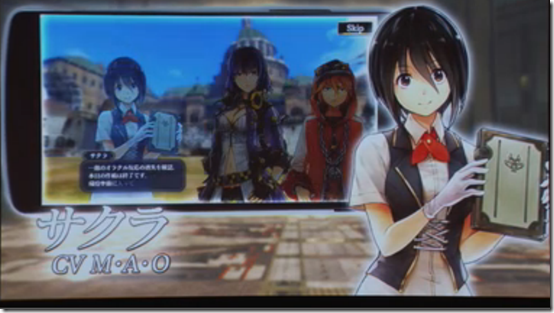 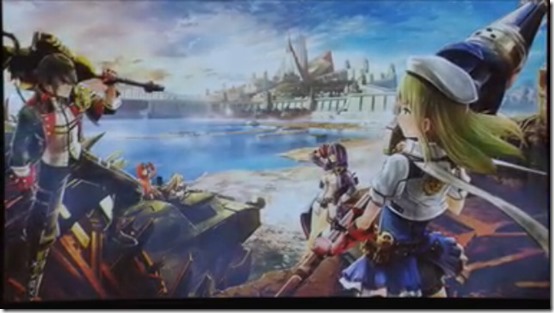 God Eater: Resonant Ops is now available for early registration at its official website. The game is in development for iOS and Android.