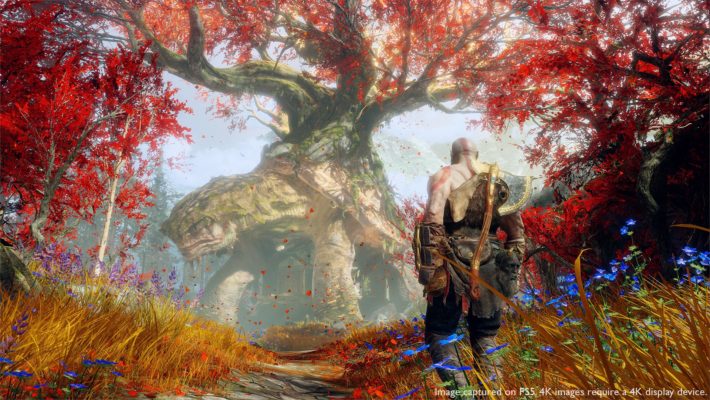 Another God of War PS5 update is on the way. While this isn’t something as major as a full upgrade, it is a patch that will add new features. Sony Santa Monica Studio labeled it as an “Enhanced Performance Experience.” Among its new additions will be support for 2160p. Well, provided someone’s display can handle it. It will be a free update and launch on February 2, 2021.

As the developer noted, this new mode blends together two existing PS4 Pro options. People had one there that would up the framerate and another that improved the resolution. Enhanced Performance Experience enables 2160p, 60 FPS, and 4K checkerboard. Though, as the announcement pointed out, people can also choose Original Performance Experience for 30 FPS and 4K checkerboard.

The Favor Performance option allowed people to experience 60 FPS gameplay on a PS5 for a while. Santa Monica released it back in October 2020. It also confirmed save files will still be compatible on the new console.