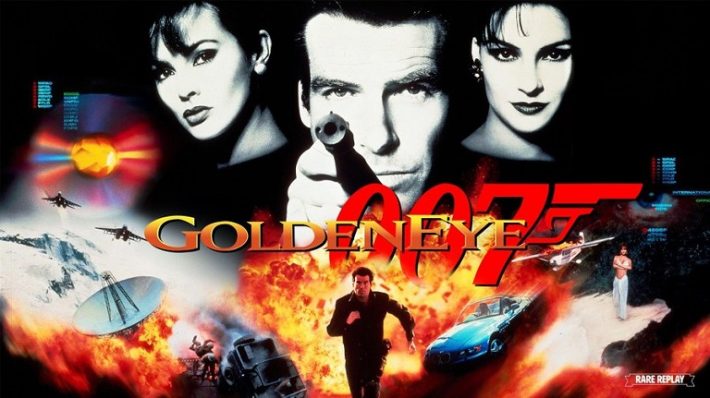 Nintendo revealed some upcoming N64 classics, including Goldeneye 007 and Pokemon Stadium on their way to the Nintendo Switch Online + Expansion Pack service. This news appeared during the September 13, 2022 Nintendo Direct broadcast.

The full list of N64 games that will appear on the Nintendo Switch Online + Expansion Pack service is:

Pilotwings 64, Mario Party, and Mario Party 2 will appear within the year. As for the rest, they will show up some time in 2023. GoldenEye 007 will be available on the Xbox Game Pass as well. However, online play is exclusive to the Nintendo Switch. At press time, has been no official explanation as to why Xbox Game Pass players will not be able to access online features.

For both Pokemon Stadium games, you will not be able to transfer Pokemon to Stadium. While Nintendo has not explained why, this could be due to the fact that some Pokemon such as Jigglypuff and Marill have become Fairy types in recent generations. Fairy type did not exist back in 2000.

The N64 games will appear on Nintendo Switch Online + Expansion Pack over the course of 2022 and 2023. They will be joining retro classics such as Pokemon Snap and Wave Race 64.