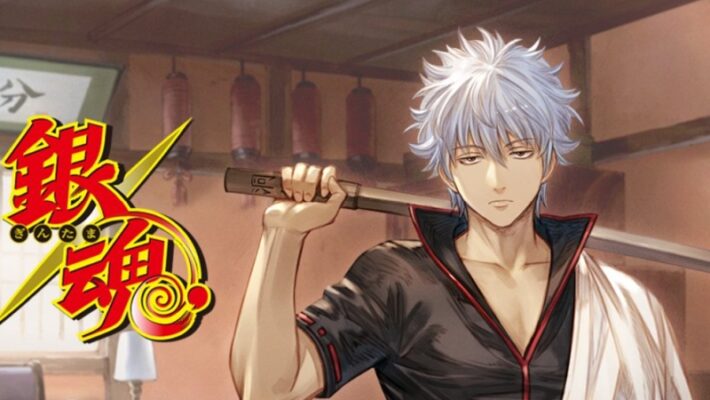 The Sky Realm of Granblue Fantasy will host some new visitors–the cast of Gintama. Cygames announced a new crossover event for the long-running mobile and browser RPG via the game’s official Twitter account.

The tweet showed off some art of Gintama protagonist Gintoki drawn in the art style of Granblue Fantasy. It also noted that aside from Gintoki, characters from the series’ Yorozuya Gin-chan and the Shinsengumi will also appear. Based on Gintama‘s character roster, that could mean appearances by characters like Shinpachi Shimura, Kagura, Toushirou Hijikata, and Sougo Okita. Cygames will announce further details about the event as its launch date of October 15, 2021 approaches.

Granblue Fantasy is no stranger to crossovers. It offered collaborations with a wide range of anime and manga properties. Among them were Code Geass, Detective Conan, Slayers, Bobobo-bo Bo-bobo, Card Captor Sakura, Demon Slayer, and Attack on Titan. Game crossovers are just as numerous, with multiple collaborations featuring The [email protected], Love Live!, as well as one-off crossovers with Sakura Wars, Street Fighter, and Touken Ranbu.

Granblue Fantasy is immediately available on iOS, Android, and on browsers via the official website. The Gintama crossover event will begin on October 15, 2021.