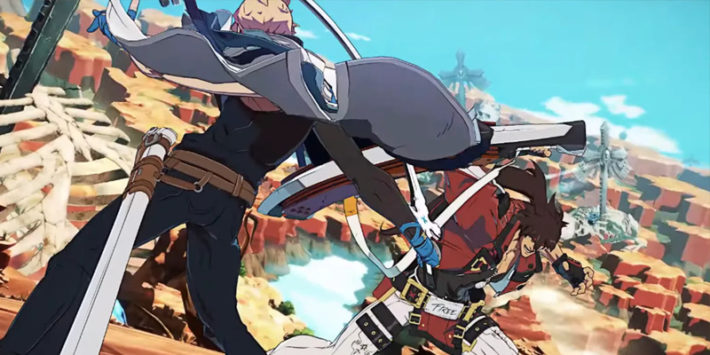 But let’s get right into those statics. According to the questionnaire included in the Guilty Gear -Strive- Closed Beta Test, at least 95% of players that participated had already played a Guilty Gear game. And at least 54% of players said that the Guilty Gear series was their favorite fighting game franchise. 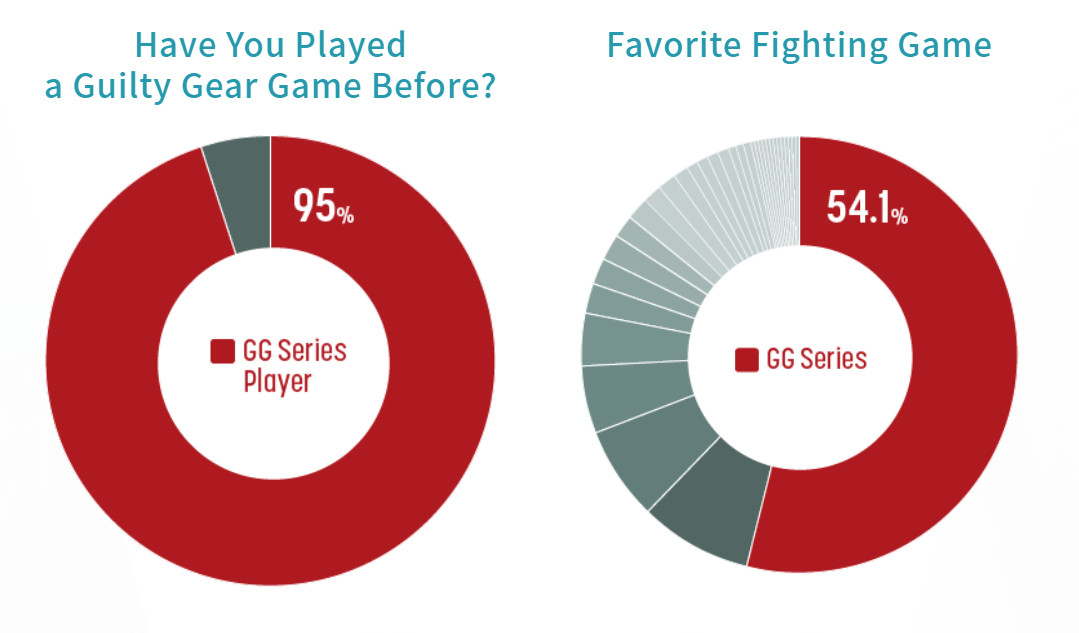 But, more importantly, the rankings of most requested characters for Guilty Gear -Strive- by region were shared. Japan’s most requested character was Bridget, whereas Baiken unanimously took the top spot in North America, Europe, and the Asian region. Johnny took second place in all regions. Dizzy placed third in North America, Europe, and the Asian regions, while Ramlethal took third in Japan. You can find the complete list of every region’s top ten below. 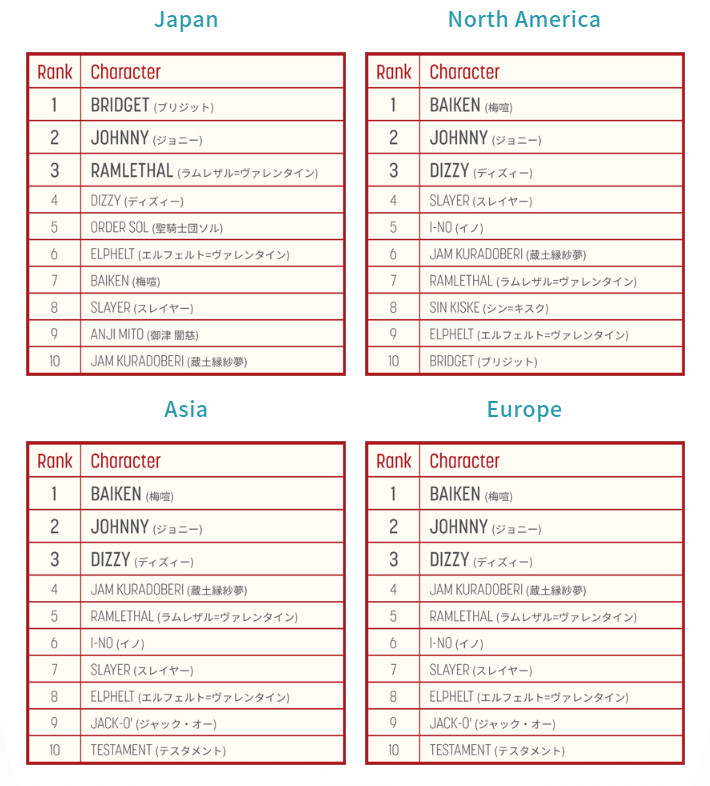 Recently, Arc System Works released a statement regarding the delay of Guilty Gear -Strive-. Due to situations surrounding COVID-19, -Strive- was pushed back from a 2020 release, and will now release sometime in 2021.

Guilty Gear -Strive- will release for the PlayStation 4 in early 2021.