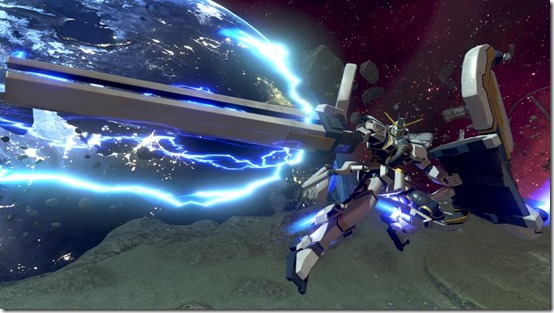 We recently learned that Gundam Versus’ next DLC Mobile Suit is Atlus Gundam from Mobile Suit Gundam Thunderbolt, and Bandai Namco made it official with a side of new screenshots for a first look. 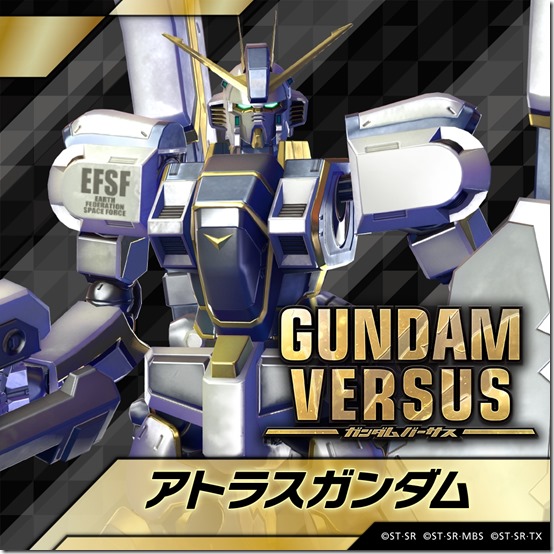 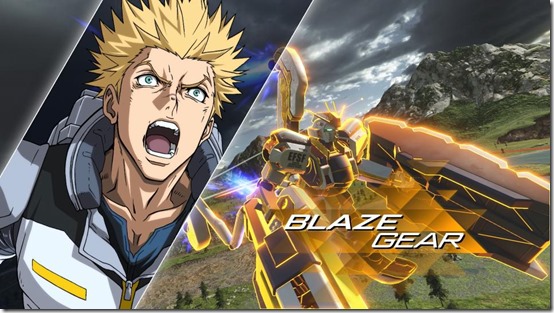 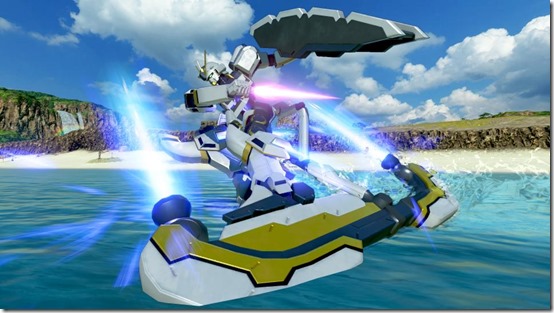 Similar to the other DLC Mobile Suit units, it’ll go for 602 and come with three titles.

Gundam Versus is available on PlayStation 4. Atlas Gundam will join the game late November in Japan via DLC.