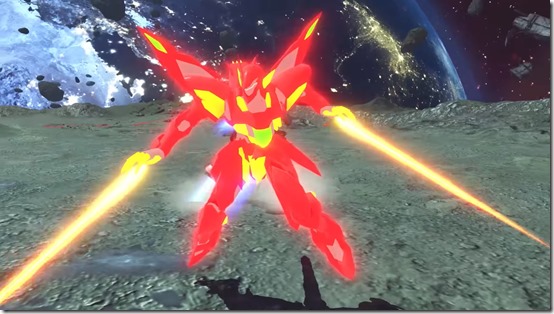 Both Zeydra and Atlas Gundam will release in Japan on November 21, 2017 for 602 yen plus tax. They’ll also come with three titles each like the other DLC Mobile Suit units.