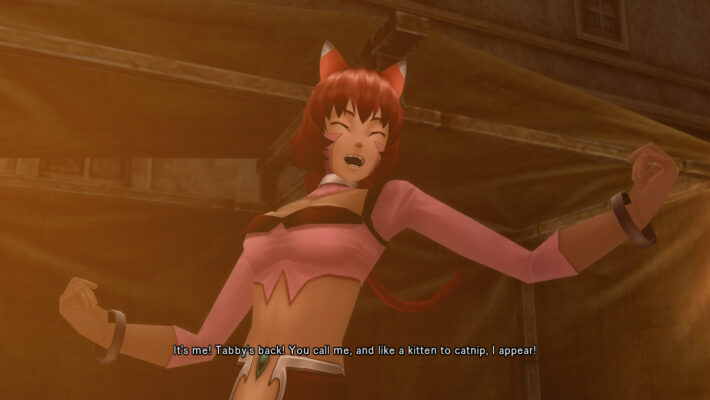 People might get a new place to play some .hack// games. The ESRB issued a rating for a Nintendo Switch version of .hack//G.U. Last Recode. However, Bandai Namco hasn’t announced a port of the RPG yet. [Thanks, Wario64!]

This comes after CyberConnect2 CEO Hiroshi Matsuyama called the prospect of a .hack//G.U. Last Recode Switch port “appealing” and said his team “ would love to do that.” He noted that whether one would happen would be up to Bandai Namco.

This might mark the second time in 2021 that an ESRB rating leaked a Bandai Namco Switch port. Back at the end of April 2021, one appeared for Ni no Kuni II ahead of an official announcement. About a month later, Bandai Namco confirmed it would bring the RPG to the system.

.hack//G.U. Last Recode is available for the PlayStation 4 and PC, and the ESRB rating suggests it will head to the Nintendo Switch.