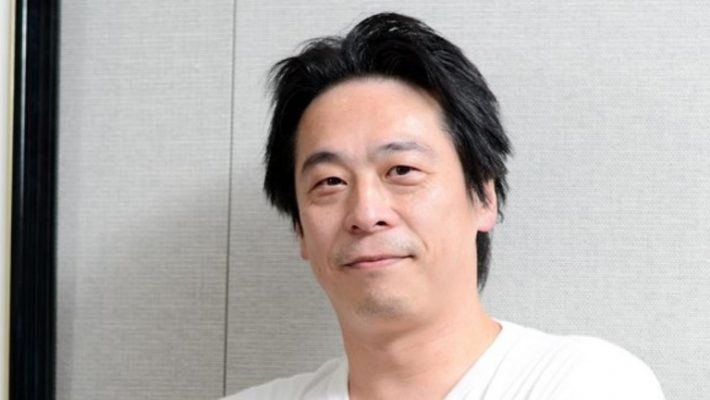 Hajime Tabata, former director at Square Enix, confirmed in a Famitsu interview that he is developing two new video games. Both of the games will be large-scale titles. JP Games is working on them alongside a major unnamed company. Tabata didn’t go into detail, but he described the games as evolutions of previous Final Fantasy projects he worked on. [Thanks, Ryokutya2089!]

The first project — a high-speed and experimental RPG — has already finished pre-production. He describes it as an evolved version of Final Fantasy Type-0, which he directed in 2011. Similar to Final Fantasy Type-0, he condensed the RPG experience so that one playthrough will not take a long time. However, because of the shorter play time and multiplayer function, it will have replayability value.

The second game has just started production and is an AAA game. It is a nomadic RPG that is an evolved version of Final Fantasy XV. He describes it as a large-scale game that will focus on free exploration, similar to how nomads lived in the earlier days of humanity.

Lastly, Tabata also briefly touched on Pegasus Dream Tour, which appeared worldwide on mobile devices on June 24, 2021. He notes that the game they had originally created had to change after the pandemic. They had put the project on hold when the 2020 Tokyo Olympics were first delayed, and then picked up again in the fall.