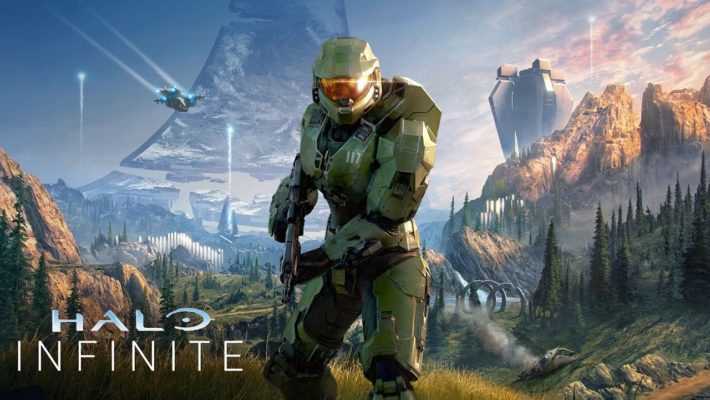 On July 23, 2020 at the Xbox Games Showcase, Microsoft revealed a new look at Halo Infinite, the latest title in the series. Eight minutes of gameplay was shown in a demonstration. There was also a cinematic video released that showed off the creation of Master Chief’s suit.

Check out the cinematic:

The video began with Master Chief venturing off into the wilderness via yet another Halo ring. After he’s through, he sets out to capture an enemy base and access its database. He sprints toward his objective. We also see Master Chief use a grappling hook, which can pull him towards enemies for melee attacks. Classic guns and entirely new weapons also appeared in the demonstration.

According to Microsoft, the game was shown on Xbox Series X and will be optimized for the system with a “flawless” 60fps framerate. The world will be several times larger than the past two Halo games.

Halo  Infinite will be released during the Holiday 2020 season for the Xbox Series X. It will be available via Xbox Game Pass.