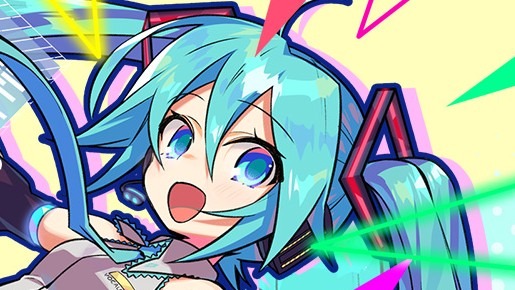 Crypton announced Hatsune Miku Logic Paint S will release for PC, Xbox One, and Xbox Series X worldwide on January 20, 2022. The PC version will release through the Microsoft store. Pre-orders for the Xbox and PC versions of the game are immediately available at a discounted price.

Hatsune Miku Logic Paint S features over 350 puzzles for players to solve. Additionally, puzzles from the smartphone version of the game will be available in the title. While the title originally released for smartphones, in March 2021 crypton announced a Nintendo Switch port would arrive sometime in 2021. The title was then quickly released for Nintendo Switch within the same month. It featured several new puzzles, which will all appear in the Xbox and PC versions of the game.

Hatsune Miku Logic Paint S is immediately available for Nintendo Switch, and will release on Xbox One, Xbox Series X, and PC on January 20, 2022.