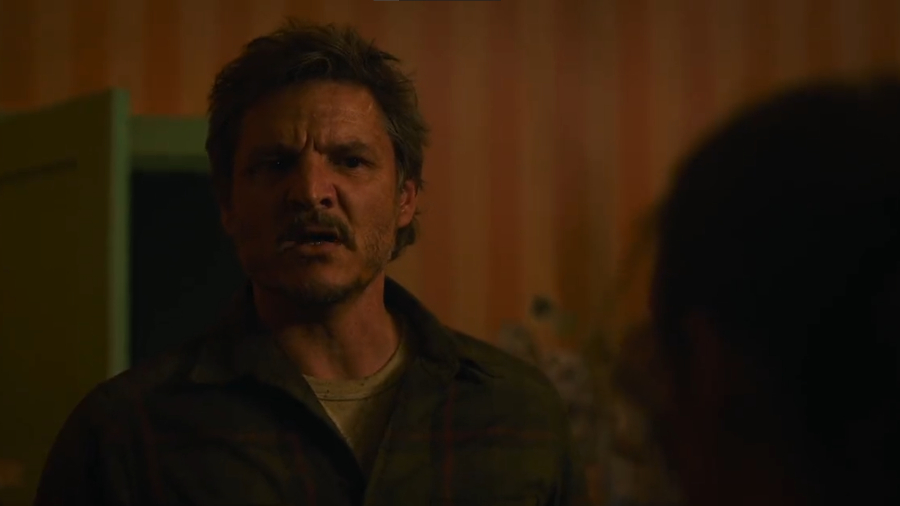 HBO has released new footage of the upcoming The Last of Us TV series, featuring Pedro Pascal as Joel and Bella Ramsey as Ellie. The 30-second teaser gives fans a first glimpse at the TV adaptation’s take on the PlayStation exclusive. The teaser also features side characters such as Bill, and Joel’s daughter Sarah. The series will release on the HBO Max streaming service in 2023.

The TV adaptation of The Last of Us features a cast of prominent actors, with the game’s director Neil Druckman writing and producing. The cast includes The Mandalorian star Pedro Pascal, as well as Game of Thrones actor Bella Ramsey, among many others. The TV show adaptation will reportedly follow the events of the first game.

HBO included the teaser footage as part of a showreel of upcoming shows appearing on the HBO Max streaming service. Interspersed between narration from Joel and Ellie, the teaser shows off a few iconic scenes such as Joel’s escape from the outbreak and argument with Ellie. Notably, the trailer shows off Parks and Recreation‘s Nick Offerman as Bill. Furthermore, a quick shot of what appears to be a clicker also appears.

You can check out The Last of Us footage from HBO via the video below (footage starts at the 1:40 mark):

The Last of Us HBO TV series will appear on the HBO Max streaming service sometime in 2023. The Last of Us Part 1, a remake of the original game, launches on PS5 on September 2, 2022.