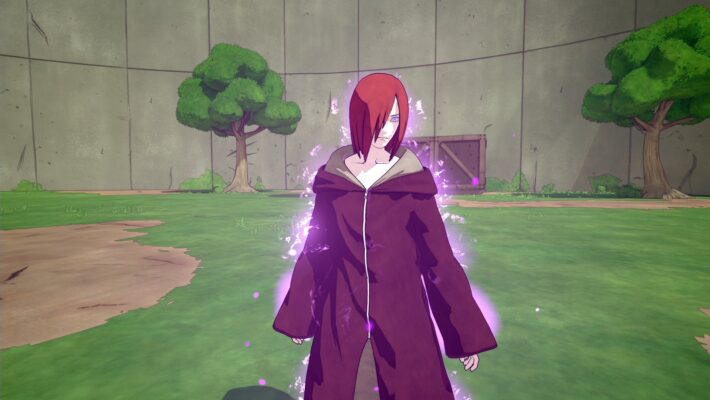 Earlier in July 2021, Bandai Namco announced that Nagato (Reanimated) would come to Naruto to Boruto: Shinobi Striker as DLC. Now, people can get an idea of how he’ll work in-game before buying him. A trailer dropped ahead of his July 30, 2021 debut.

Here’s the full Naruto to Boruto: Shinobi Striker Nagato (Reanimated) DLC trailer. It begins by showing off some of his standard attacks. At the 20 second mark, it gets into his special moves. First, the Chikushodo Ninjutsu is shown off. Then, we get to see Nagato use Shurado, his second Ninjutsu. Just before the 30 second mark, Bandai Namco shows his Secret Technique. It’s at that point that Nagato uses Summoning Jutsu: Gedo Statue to bring in a very big ally.

The clip ends with a reminder about the Season Pass 4 Regeneration cast. Sakura (Great Ninja War) and Nagato (Reanimated) are the first two characters. Kawaki will be the last one to join the roster in 2022. The identities of the next two characters are still a mystery.