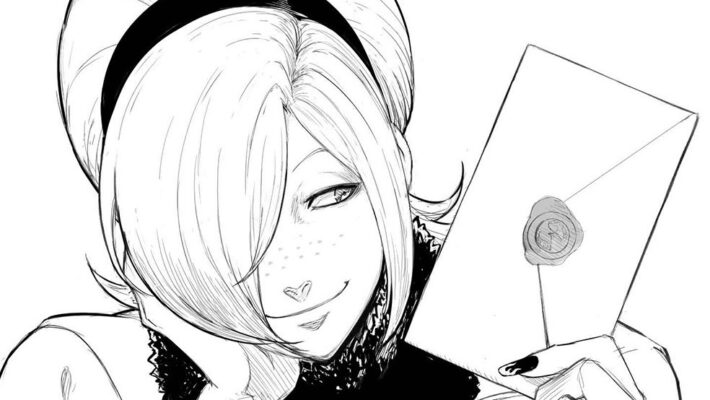 SNK Character Designer Tomohiro Nakata often releases statements discussing The King of Fighter XV additions after they’re revealed. These are also accompanied by black-and-white line art of each fighter. Which means it’s no surprise that the latest tweet talks about Ash Crimson and his KOF XV debut, even going over his Sans-Culottes attack.

Here’s SNK Character Designer Tomohiro Nakata’s full statement discussing the KOF XV version of Ash Crimson. While part of it offers an overview discussing his new costume, much of it explains how you can use Sans-Culottes.

And wouldn’t you know, after over a decade since his tearful goodbye, Ash Crimson has come back to KOF!

We took elements of his previous design like the flames on his clothing and prominent colors red and black, and gave him a new coat.

Though the new clothes changed his character outline a bit, it still gives off a very “Ash-like” vibe.

This charge character has zoner and rush-down qualities and is known for his hard-to-time projectiles and attacks with large hitboxes that also have invulnerability on startup. One of his unique attacks is Sans-Culottes, which not only has a hitbox, but can also be used to strengthen Ash for a short period of time.

Also, you can follow it up with a combo if it lands, and you can even use it to anti-air.

Ash, who seemingly vanished from space and time, might find it difficult to adjust to fighting again.

How will Iori or Chizuru react to his return?

We hope you enjoy the banter he’s undoubtedly going to have with the other fighters!