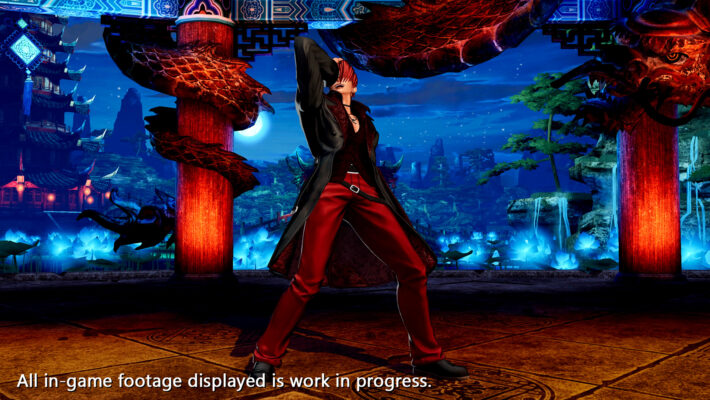 SNK offered a short story providing insight into why Chizuru Kagura, Iori Yagami, and Kyo Kusanagi are teaming up for KOF XV as Team Sacred Treasures. The official website updated with a brief segment setting the stage for the new game. It offered a few hints about things that already happened, while also showing how the trio ended up together for this installment.

While Chizuru, Iori, and Kyo are the stars of this KOF XVsegment, they aren’t the only characters mentioned. The story begins with Mature and Vice paying a visit to Iori to taunt him. It’s only after they leave that Chizuru shows up to request he join her team. The rest of the story involves her attempting to convince Kyo to join as well. As you might imagine, Orochi is involved. Though, as this story closes, it suggests that Kyo is still up to something with Benimaru as well. (As a reminder, Benimaru will be part of Team Hero this time.)

All three of the Team Sacred Treasures members were revealed fairly early in 2021. First, SNK showed off Iori in KOF XV. After that, a Kyo trailer appeared. Finally, it ended with Chizuru’s debut and the reveal she’ll work with both of them.