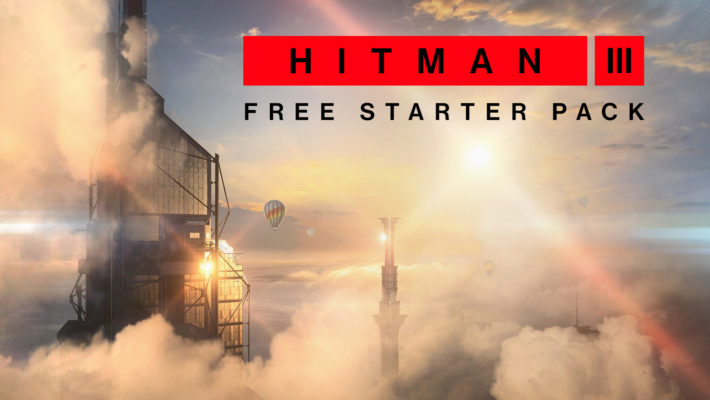 io Interactive announced another way to try an entry in the Hitman series. There is now a Hitman 3 Free Starter Pack. Like past entries’ trials, it offers a way to sample life as Agent 47 in different locations. However, while it normally only includes two places to go, it temporarily lets people visit a third locale: Dubai.

People will always have access to two places, which are Hawke’s Bay and The ICA Facility. Both are relatively familiar and appeared often throughout Agent 47’s story. However, the temporary location takes people somewhere a little different and more to do. You’ll head to Dubai, the initial in-game location. However, that is only going to be available to try out until April 5, 2021.

Here’s a brief trailer looking at the Hitman 3 Free Starter Pack that also offers some glimpses of areas you’ll get to explore in Dubai.

As a reminder, the full version of Hitman 3 involves six different locations. People are able to head to Berlin, the Carpathian Mountains, Chongqing, Dartmoor, Dubai, and Mendoza.

Hitman 3 is available on the Nintendo Switch, PlayStation 4, PlayStation 5, Xbox One, Xbox Series X, PC, and Google Stadia. The Hitman 3 Free Starter Pack will include chances to visit three places, instead of two, until April 5, 2021.