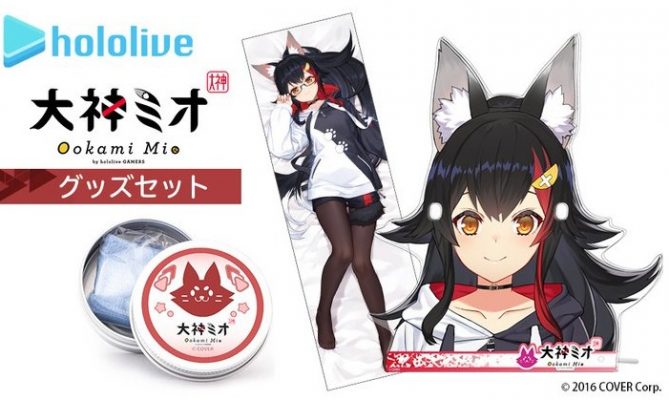 Tokyo Otaku Mode has new listings for Hololive merchandise on its website, such as glasses racks, dakimakura, and coasters. The Hololive members with new merchandise are the Hololive EN girls, along with Shirakami Fubuki, and Ookami Mio. In addition, the Hololive EN members (Ninomae Ina’nis, Takanshi Kiara, Mori Calliope, Watson Amelia, and Gawr Gura) will appear as guests at Anime Expo.

The full list of merchandise available for pre-order from Tokyo Otaku Mode are: 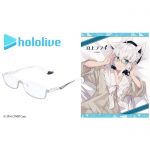 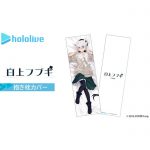 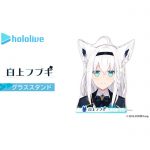 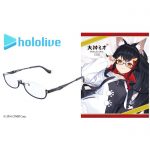 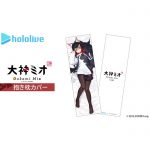 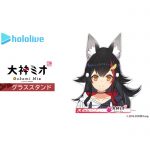 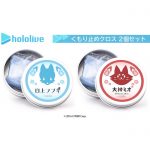 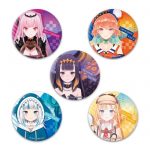 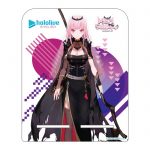 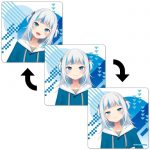 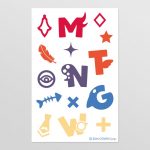 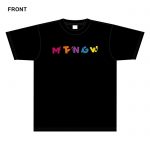 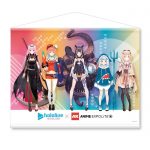 Additionally, there are sets for the Ookami Mio and Shirakami Fubuki goods. For $171.94, it comes with the glasses stand, anti-fog cloth, and dakimakura. It does not, however, come with the glasses that are based on the two Hololive Vtubers. The 3D lenticular coaster shows three different expressions for each girl depending on the angle at which you look at it. Merchandise of the Hololive EN girls will ship out in August 2021. The Mio and Fubuki merchandise will come out in March 2022.

The Hololive merchandise, such as the dakimakura and pin badges, is currently available for pre-order from Tokyo Otaku Mode. Recently, Gawr Gura of Hololive EN became the most popular VTuber on YouTube, surpassing the previous record-holder Kizuna Ai.