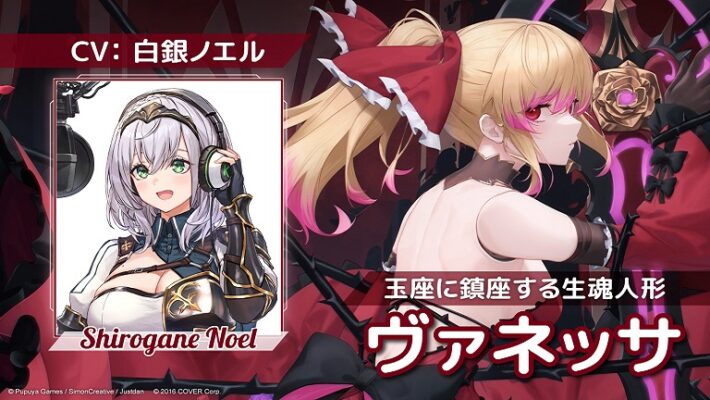 Justdan Games announced a 2022 release window for Little Witch Nobeta, as well as three Hololive Vtubers who will voice act for the game. Shirakami Fubuki, Shirogane Noel, and Omaru Polka will appear as new boss characters for the full version of Little Witch Nobeta. [Thanks, Famitsu!]

The three characters the Hololive Vtubers will voice are antagonists who stand in Nobeta’s way. Shirogane Noel will voice Vanessa. Vanessa is a soul doll who wields a sword that can summon countless thorns. Omaru Polka will voice Tania, and Shirakami Fubuki will voice Monica. Like Vanessa, both Tania and Monica are also soul dolls. Whereas Tania likes ribbons, Monica likes plushes. In the gameplay trailer that aired during Tokyo Game Show 2021, Nobeta faces off against the three soul dolls. 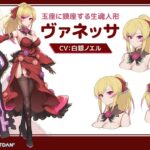 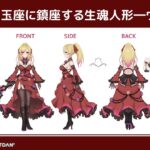 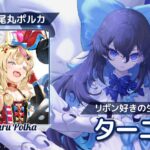 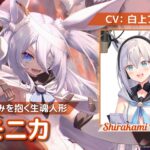 You can view the trailer here:

The YouTube channel for the game also has voice samples of the different characters, including the Hololive bosses. Other voice actors in Little Witch Nobeta include Konomi Kohara (Mona from Genshin Impact), Mai Kadowaki (Illya from the Fate series), and Kaori Nazuka (Nunnally from Code Geass).

Little Witch Nobeta is a 3D action shooting game that entered early access last year. It also has a demo on Steam. The game follows Nobeta, a magical girl who is exploring an ancient castle in order to discover the secrets of who she is.

Little Witch Nobeta will appear on Windows PC, Nintendo Switch, and PlayStation 4 in 2022. There is no concrete release window as of yet, nor a sales price.