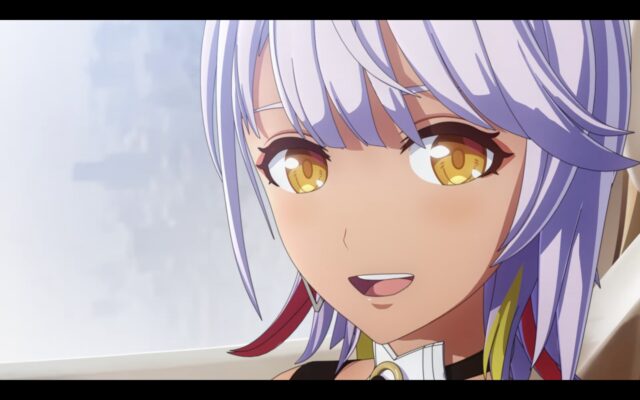 The Honkai Impact 3rd Starfire Sonorant Special Concert not only involved music, but announcements. Among them was Honkai: Star Rail, a new spin-off game. Now, there’s a bit of footage that helps elaborate on what that might look like. MiHoYo shared a Honkai Impact 3rd [Reburn: II] Concept Animated Short that seems to be a teaser for Honkai: Star Rail that stars Carole Peppers.

Here is the Honkai Impact 3rd [Reburn: II] Concept Animated Short video. If you turn on closed captions, there are English subtitles.

In addition to this new animated teaser, quite a bit of other updates are on the way. A Post Honkai Odyssey expansion is coming. There will also be an Infinite Ouroboros battlesuit added to the main game.

Honkai Impact 3rd is now available on PCs and both Android and Apple iOS devices. Honkai: Star Rail is in development. A beta is planned for the new title.