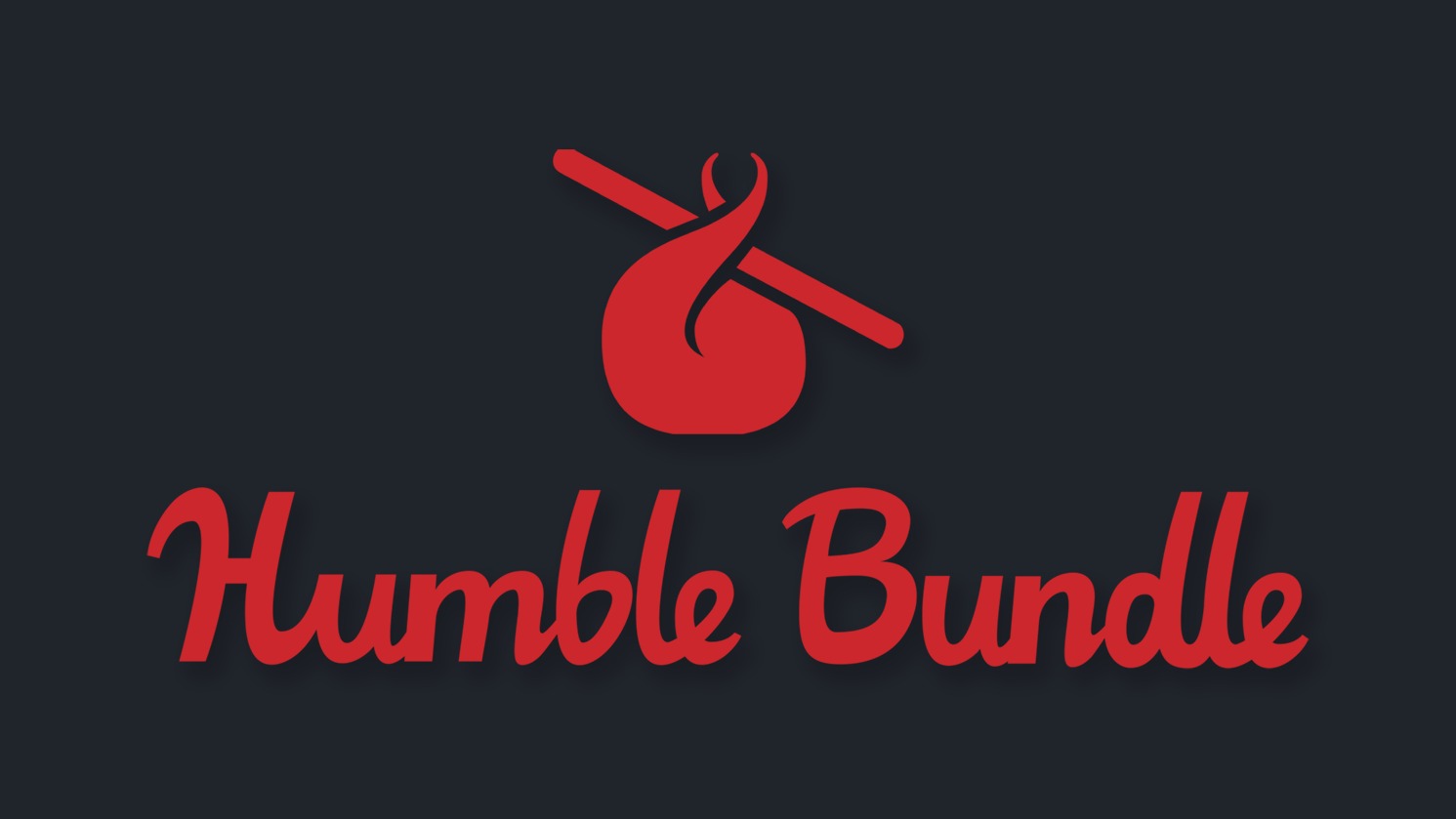 Once again, Humble Bundle announced it will change the sliders that allow people to determine how much money from their purchases go to charities, developers and publishers, and Humble Bundle itself. While in the past, people could opt to give 100% to, say, charity or the creator of a game, this won’t be possible as of mid-July 2021. While there’s no exact launch date for the change yet, it will mean a 15-30% minimum for categories.

The announcement included a brief explanation of how the change will be implemented and a justification. It noted that minimum amounts will vary from bundle to bundle. As for why it changed, it cited an ability to “invest” in content with the cut and need to “evolve.” It also noted there will be some “100% to charity bundles.”

When people expressed their dissatisfaction with the removal of the Humble Bundle sliders, the company pivoted its position in May 2021. It said that it would keep the sliders as usual. However, it also noted in that update that it would still be changing how the splits between companies, charities, and Humble Bundle would work.

Humble Bundle is a subsidiary of Ziff Davis. The company acquired the distributor in 2017. It is the same company that also owns IGN and PC Magazine.