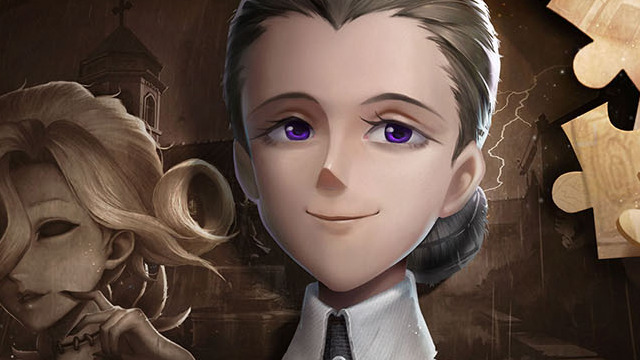 The Promised Neverland will appear in Identity V as part of a special crossover event. On February 23, 2021 players can participate in this special event to receive various rewards and special character skins. More information about the event will be revealed at a later date. However, the official Identity V website has already shared a few pieces of artwork and a trailer ahead of the event. [Thanks, 4Gamer!]

Characters that will appear in The Promised Neverland and Identity V crossover event include Emma, Norman, Ray, and Isabella. Please keep in mind that these characters will only appear as skins for specific characters in Identity V. For example, Isabella will not be a unique characters, but she will instead be a skin for the Bloody Queen.

You can take a look at some of the key visuals for the upcoming event below. 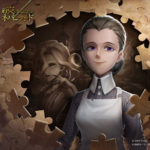 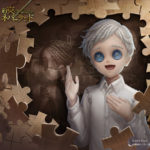 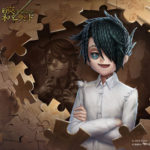 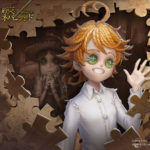 You can also watch the trailer for the Identity V and The Promised Neverland crossover event below.

The event was originally announced in December 2020, which revealed one of the collaboration characters that will be part of the event. With the event on the horizon, more characters have been revealed.

Identity V is available on Android and Apple iOS devices.