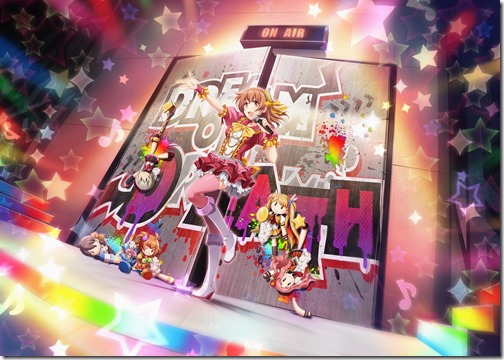 D3 Publisher shared the latest details on their upcoming PS Vita title, Idol Death Game TV, a game that features idols fighting to death in order to be the last one standing as the center of the group.

First, here’s an introduction to Ren Isahaya, a member of Team Passion: 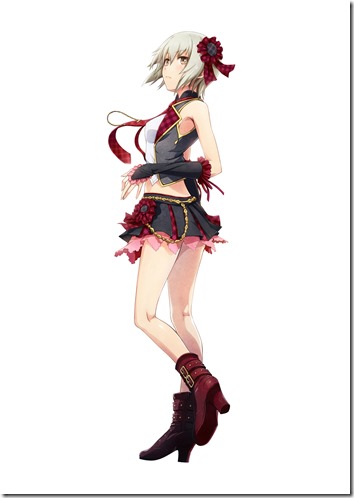 A member of Project 47’s team from Kyushu, “Team Passion” and part of its sixth generation. She’s a beautiful girl with androgynous looks. She’s cool, but can get heated with passion.

She’s usually calm but shows fortitude and resolution when it matters, and she’s gets plenty of support from male fans (especially from the insecure ones). She has won three consecutive Dream of Dreams, but she’s boycotting her inauguration as the center. She continues claiming that she’s not an idol, but an artist. 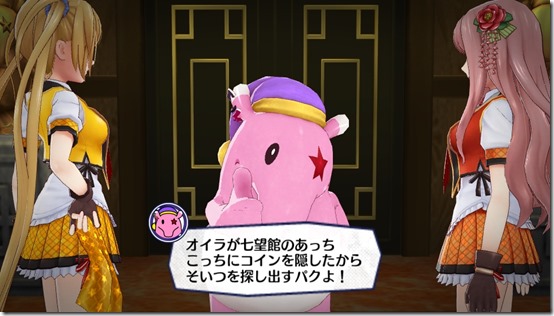 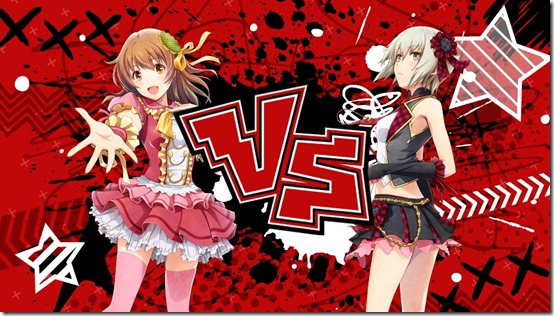 Idol-raising simulation games are usually fun and innocent and focus more on the musical performances. Idol Death Game TV focuses more on the drama that goes on behind the scenes, except with Danganronpa-style deaths.

If you ever find yourself low on Dream Coins, fear not, as you can win them in a “Baku Royal” by stealing them from rivals. Baku Royals are battles that require you to put together “Bakuro Words” that are purchased with Dream Coins and used to find the enemy’s weak spots, which are basically scandals. The victor is decided by whichever one can come up with the most horrifying Bakuro Words, and the loser gets blown up by bombs. 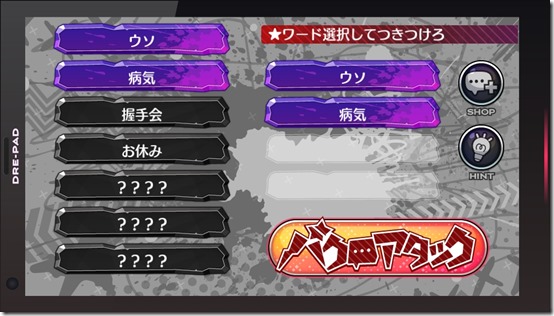 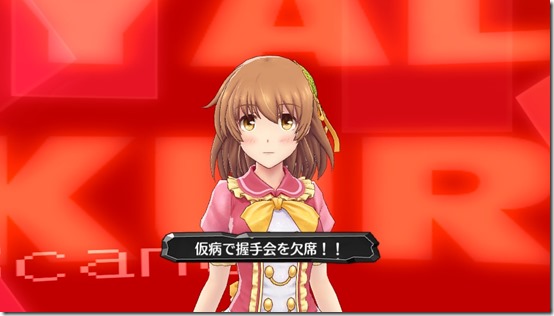 Bakuro Word combinations can be found by exploring around. The scandal contents are different for each character, so you’ll need to rely on a variety of hints to get them down. Winning will not only steal their Dream Coins, but it also brings down their morale, making judgments tougher on them. 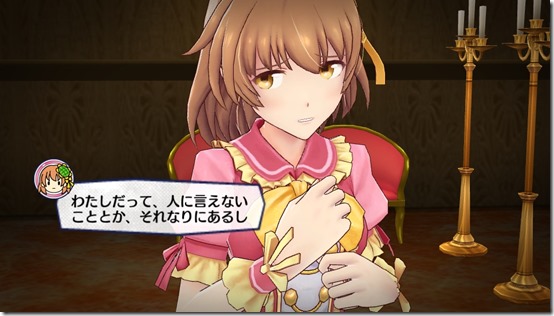 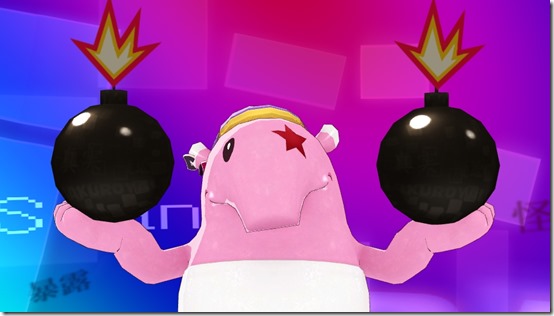 Additionally, putting together special Bakuro Word combinations together can create a devastating scandal that is enough to end an enemy idol’s life. However, keep in mind that fans will judge idols that challenge in Baku Royal’s, so you’ll need to be careful not to lose too many of them with this feature.

Here’s a look at some “Death Live Gallery” screenshots: 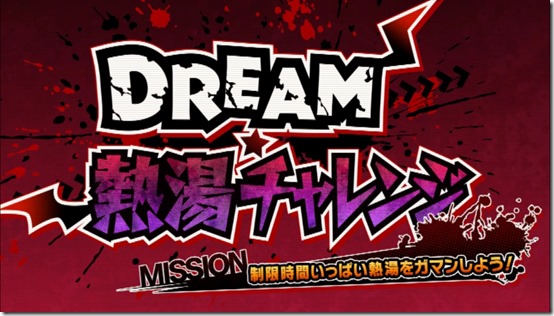 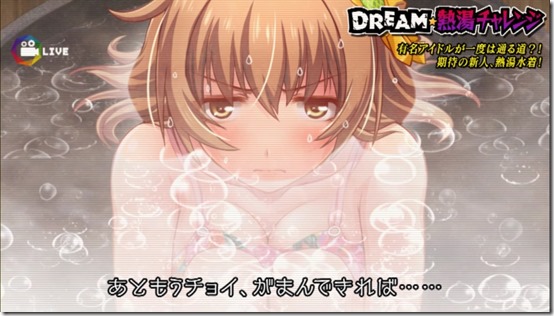 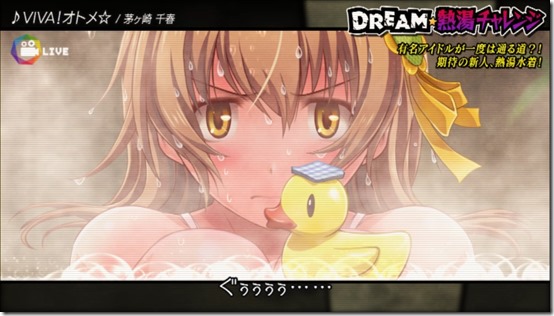 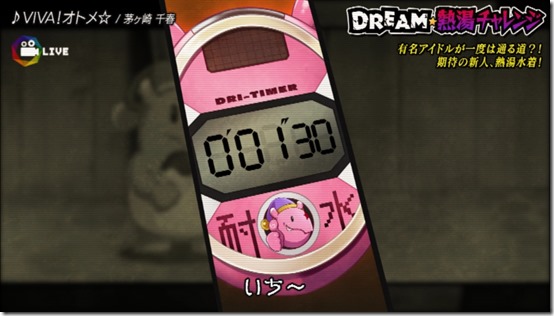 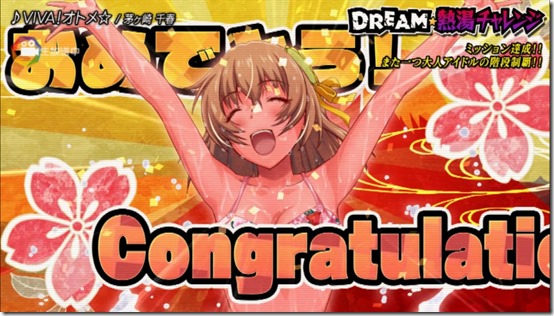 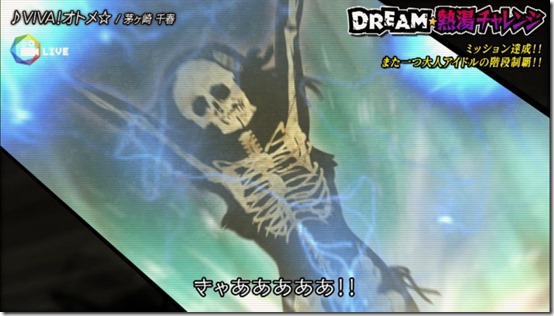 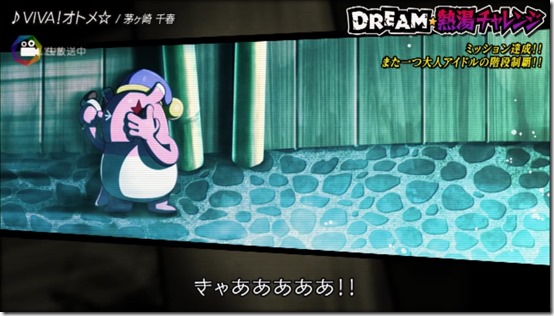 If you’re wondering what’s going on in the above images, it shows Chiharu who took on a hot water challenge to see how long she can stay in the water; however, once she cleared it, she was electrocuted, for some reason. 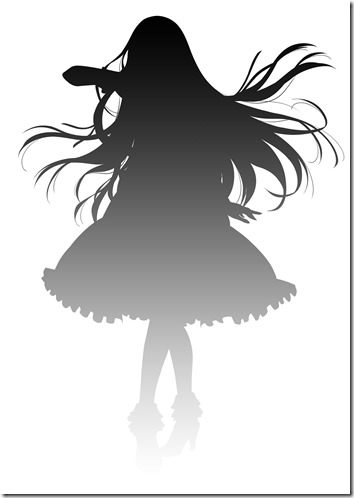 The next update will introduce a new challenger, a D-Ranking 1 idol of “Team Rising”  from Hokkaido. we’ll also learn more about the “judgment” system that was mentioned earlier.

A limited Special Pack version by Dengeki will also be available for Idol Death Game TV for 12,744 yen. It features the game, an album featuring all character songs, B2 tapestry (pictured above) by character designer Metawo Ueda, an original PS Vita custom theme, and a system voice DLC featuring all idol voices.

Idol Death Game TV will release in Japan on October 20, 2016 for PlayStation Vita.