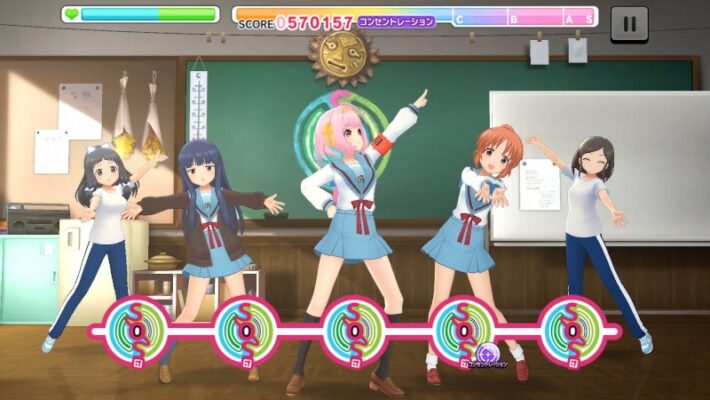 Bandai Namco added songs and character costumes from The Melancholy of Haruhi Suzumiya into The Idolmaster Cinderella Girls: Starlight Stage. It also included decoration items that players can purchase in a temporary shop. [Thanks, 4Gamer!]

The second song added is “Bouken Desho Desho?” Frederica Miyamoto sings this song, albeit without any 3D performances. Bandai Namco plans to add more Haruhi songs into the Idolmaster Cinderella Girls rhythm game in the near future.

Players can also purchase exclusive Haruhi-themed decoration items that they can place inside their personal rooms. The items are available for a limited time until August 26, 2021. 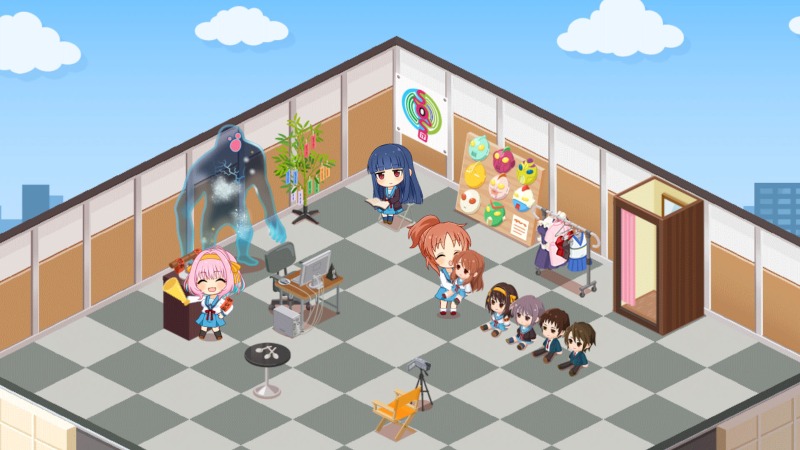 The Idolmaster Cinderella Girls: Starlight Stage is immediately available on Android and iOS mobile devices. A PC version of the game will appear on DMM Games in Fall 2021.