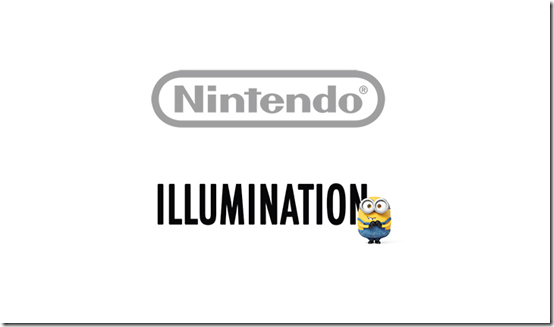 In a recent interview with Illumination Entertainment’s Chris Meledandri, it was revealed that the movie is set to come out by 2022. [Thanks, Variety!]

Shigeru Miyamoto has gone on record talking about how he was working closely with Illumination and Meledandri as part of Nintendo’s new approach to effectively using their IP, and in the interview Meledandri talked about why he was taking his time working through plans with Nintendo.

“It’s an ambitious task. The challenge is taking things that are so thin in their original form and finding depth that doesn’t compromise what generations of fans love about Mario, but also feels organic to the iconography and can support a three-act structure, said Melendandri. He noted that the reason why the original 1993 Super Mario Bros. movie failed was likely because the creators didn’t work closely with Nintendo enough.

The animated Super Mario movie by Illumination Entertainment is set to come to theatres by 2022.