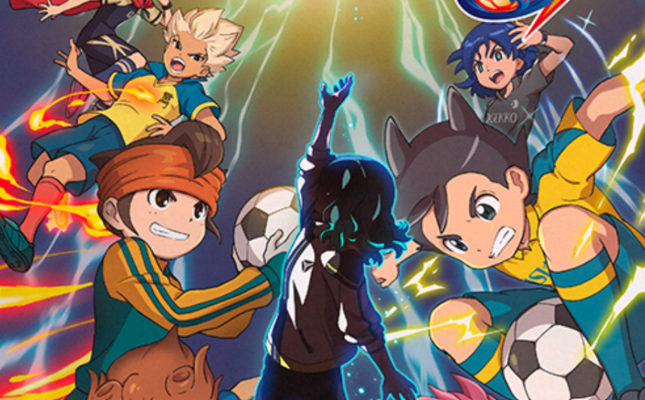 Inazuma Eleven: Great Road of Heroes began as a game adaptation of the Inazuma Eleven Ares anime series, but it’s been delayed so long that the game is becoming something else entirely. In a blog post, Level-5 president Akihiro Hino introduced new protagonist Unmei Sasanami and more information on the game’s story and current state of development.

Here’s a look at the game’s main visual below: 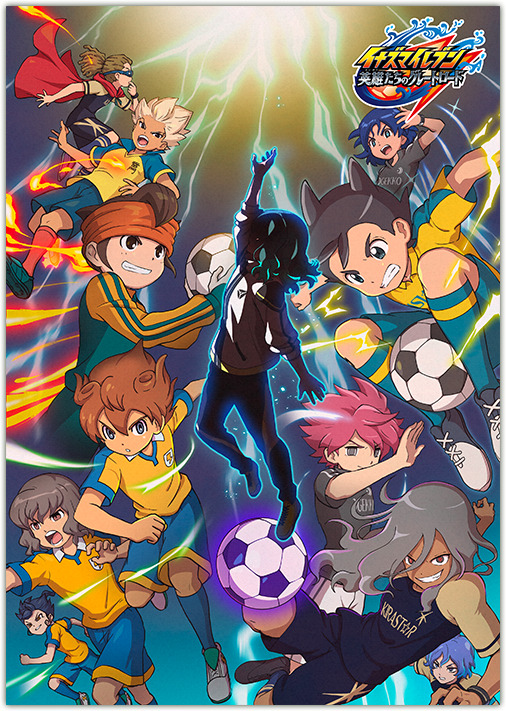 According to Hino, due to the various difficulties encountered during the Inazuma Eleven: Great Road of Heroes’s development, the game was delayed for quite a long time. With the increasing amount of criticism from fans, the development staff was losing motivation, and it was getting harder to go on. At one point, he even thought that there was no other choice but to cancel the game’s development. That said, considering the amount of people supporting them still, as well as Hino’s own feelings of not wanting to give up, the team managed to restart development.

Inazuma Eleven: Great Road of Heroes uses an upgraded engine that was used for the development of the Yo-kai Watch series, and now that the developer was able to reach a higher state of quality, Hino felt that the team may as well do everything the team wanted to do but couldn’t up until now. As such, while the franchise has been cross-media up until now, this game will not be tied down by an anime schedule, the team will be taking its time with developing this game to make it a grand culmination of the series with a high degree of freedom. That said, this is why Level-5 will need more time as well.

From now on, Level-5 will be bringing in brand-new ideas and adding in previous content and aiming to create something in a new direction. 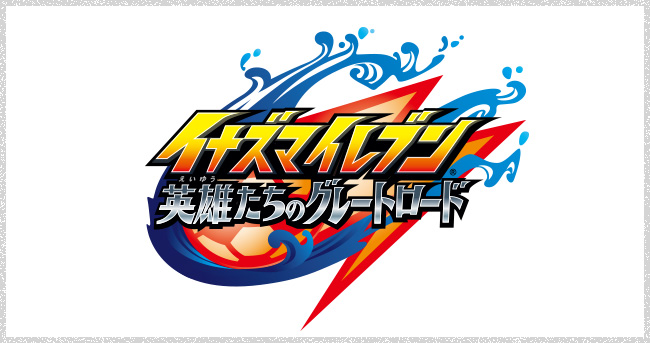 The story begins with Unmei Sasanami, who one day encounters schoolmate and soccer team captain Mamoru Endou by chance when a soccer ball is sent flying his way. Unmei has always had an admiration for those who had the guts to say out loud that they loved soccer, and after Endou tells him its his dream to be the winner of the Football Frontier, Japan’s largest soccer tournament, Unmei is so moved that he decides to join the soccer team at Raimon Jr High as a manager, hoping to find a dream to fulfill for himself. 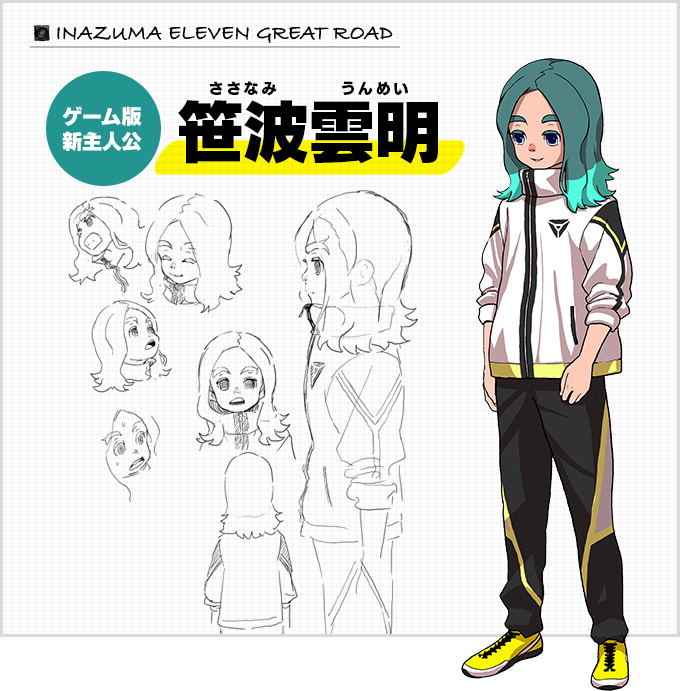 A young boy with a clearheaded and straightforward personality, who is more of a thinker who sometimes displays acute deductive reasoning even in daily life. He’s got the ability to remember anything he’s seen once. While he’s loved soccer since his childhood, due to a certain incident at the age of seven, he became traumatized and couldn’t as much kick a soccer ball anymore. That said, there was nothing wrong with him physically, and is completely healthy in terms of his body. However, he decided to ignore this and continue his school life and decided not to do anything with soccer anymore, up until his chance meeting with the soccer idiot Mamoru Endou. Seeing Endou’s radiant passion led Unmei to remember his previous passion with the sport, and he ends up becoming the manager of the Raimon Jr High soccer team.

As the only guy within a group of girls in the managing crew, he’ll learn from and be helped by the others. He’ll awaken an unknown talent in managing, to the point where he’ll become an assistant director, giving out useful instructions. However, he’s not just an analyst and has the guts in the ‘incalculable passion’ that drives Endou and the others to reach for victory. In this game, we’ll see Unmei’s rise to what is essentially the “Zhuge Liang” to Endou’s “Liu Bei” position.

Inazuma Eleven: Great Road of Heroes‘s story is completely original and isn’t based on any one anime series story arc. Beginning with Endou’s story, the other characters from the latest series have been reintegrated into the world. It’s a new story that also has some elements of being a remake of Part 1. However, for the reappearing characters, even if the circumstances in which they appear are different, they’ll have the same personality and problems that they faced in their original series.

In this sense, this will be the first time all three protagonists, Endou, Tenma, and Asuto, all exist in the same timeline with no time shenanigans. Depending on how the players play, they might end up as allies or enemies. Rather than focusing on Ares (national league) and Orion (world league), Inazuma Eleven: Great Road of Heroes will be focused squarely on the first Football Frontier in full detail. Again, how things play out, and how much you’ll find out about each character, will depend on how you play the game. This means that the game is more focused on bringing in the freedom of how to play, rather than the player playing through scripted events handed to them by the development team.

For example, in one encounter you might find Hikaru Ichihoshi being troubled at a cafe. Depending on who you bring with you, such as Endou (passionate persuasion), Asuto (empathic persuasion), or Haizaki (scolding persuasion), the conversation and drama you’ll see will play out differently. If you bring Haizaki, Ichihoshi might even snap and grab him. Hino wants this game to be one where you can see exclusive dialogue even between those that don’t get along at all. This is something that is also being experimented on for Yo-kai Academy Y.

Finally, Hino addressed the release date, saying that the game will likely now release in 2021, considering its complete restructuring. Furthermore, as many people have likely not played the first Inazuma Eleven in this age, he’s hoping to try add in the feature of drawing the line of movement once again. Hino hopes that you can continue to look forward to this ‘brand new game’.

Inazuma Eleven: Great Road of Heroes will release in 2021 for the PlayStation 4, Nintendo Switch, iOS and Android (assuming no platform changes).