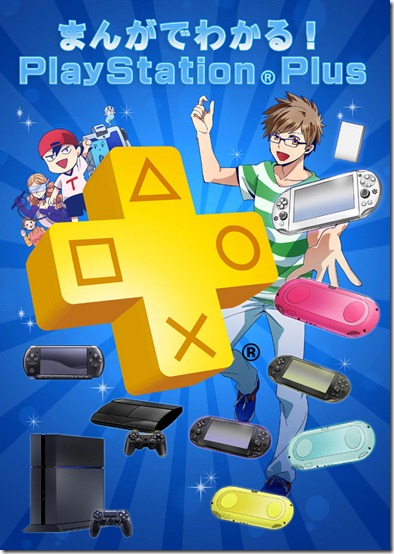 One wonders how much more we would have learned if all our subjects were taught with cute culture. If you think it was limited to that odd, but charming, Let’s Learn with Nanami! English Improvement Tips then I’m sorry, Japan has plenty more where that came from.

So much, in fact, that Sony themselves have thrown in their hat with their own manga to help encourage players to pick up their PlayStation Plus membership.

It’s actually quite a fun read, featuring a bevy of oddball characters such as Game Trial Boy and Discount Woman (Stereotypically dressed up as a middle-aged shopping lady) but if you can’t read it, don’t worry. Just make stuff up as you watch the cast crash their way into the poor dude’s house—completely wrecking it in the process. You can read it in full here. 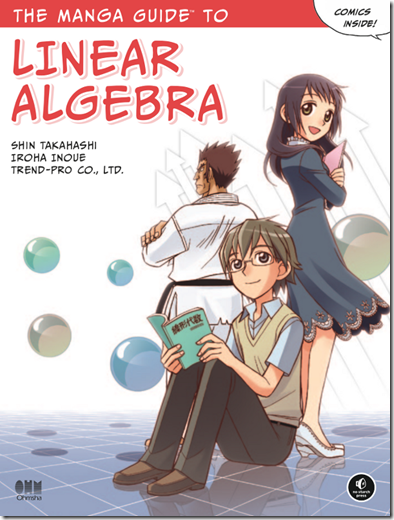 This will definitely make PlayStation Plus memberships in Japan go up. Right? It has to, I swear. I mean, have you seen this page on Amazon? If I had a cute girl explaining linear algebra to me during class I would never have failed it! Manga helps explain all.

I remember, during the height of the Densha Otoko (The Train Man) craze, there were already books like these in Japanese aimed squarely at the geek crowd, helping explain to them how to “get fashionable,” and could actually help those that just don’t want to read up on dry subjects.

I even have that somewhere in my room… Because I was absolutely mad for Densha Otoko back then. (It’s OK folks, I’m better now…)