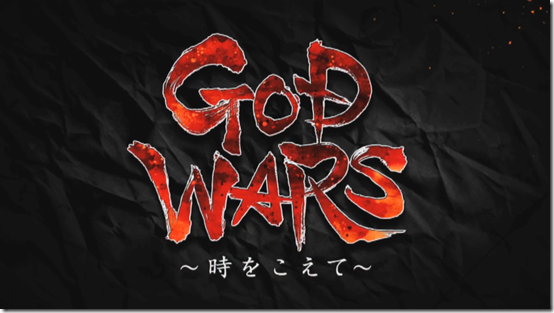 Kadokawa Games released a new trailer for their upcoming strategy RPG with a Japanese mythology theme, God Wars. The publisher also announced that its demo is releasing in Japan on September 5, 2016.

The trailer shows us more scenes along with some gameplay from the strategy RPG. In case it isn’t on by default, don’t forget to turn on the English captions

God Wars releases in Japan in 2016 for PlayStation 4 and PlayStation Vita, and is also releasing worldwide. The release date will be announced for Japan at Tokyo Game Show 2016 on September 18.