JoJo’s Bizarre Adventure: All Star Battle will have two characters as downloadable content when the game comes out. Kira Yoshikage and Killer Queen are included as a bonus with the game’s first print. His HHA attack knocks his opponent in the air and finishes them off with an explosion. Sheer Heart Attack, one of Kira’s signature moves from the manga, is his GHA. 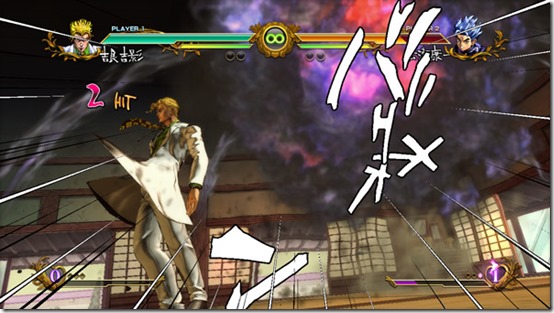 Shigechi from Part IV: Diamond is Unbreakable will also be available as a download at launch. Both characters are Stand fighters. 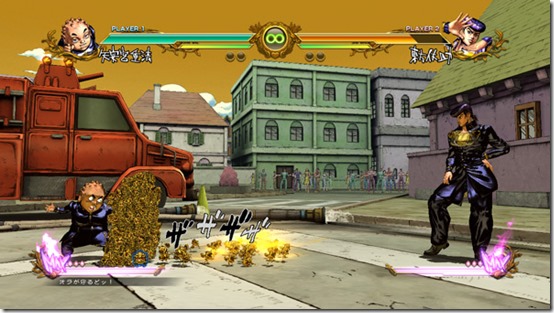