Playism is bringing all three LiEat games to Steam soon. It’ll be the Steam debut of doujin dev miwashiba.

The three games will be sold as a single package on Steam (no DLC) and will cost $2.99.

LiEat follows a dragon girl who eats lies (she turns them into physical beings to consume as sustenance). Yep, the title is to be taken quite literally. Playism has provided a break down of the story for each chapter in the tale: 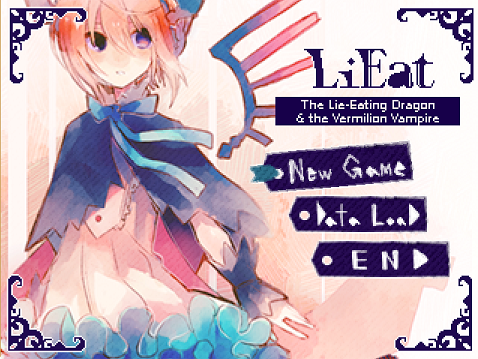 In the first chapter, meet Efi and her caretaker, the multi-titled Leo, as they happen upon a small town with a big secret. Efi begins to understand the world around her in a different perspective, and the player finds that the legends that haunt the night aren’t necessarily just children’s tales… 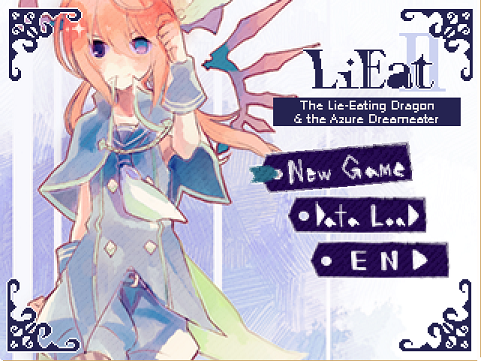 Chapter two finds Efi and Hal (formerly Leo) investigating rumors of something magical and possibly dangerous inside a resort casino. Posing as a new guard, Hal gets room and board for himself and Efi, but they quickly realize that a roof over their heads doesn’t mean it’s a safe place to stay. 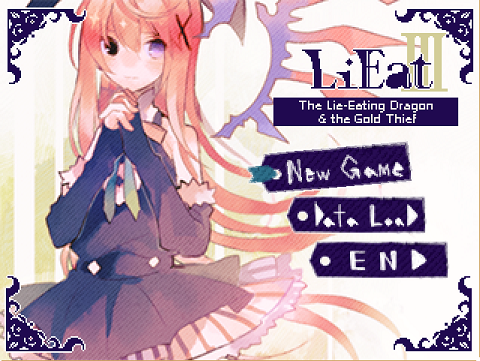 The final installment of LiEat bring Efi and Sid to a lavish mansion to foil the plans of a master thief. However, after the great robbery occurs, Sid begins to realize there’s more at work than a simple heist, and Efi watches as his past – and his lies – finally catch up to them both.

By Lucas White43 mins ago

By Alistair Wong2 hours ago

Puyo Puyo Sun 64 Gets Fully Translated into English by Fans

By Alistair Wong3 hours ago

Cooking Mama Mystery May Seemingly Be Explained via Blockchain

By Lucas White5 hours ago

By Kazuma Hashimoto8 hours ago

By Jenni Lada9 hours ago