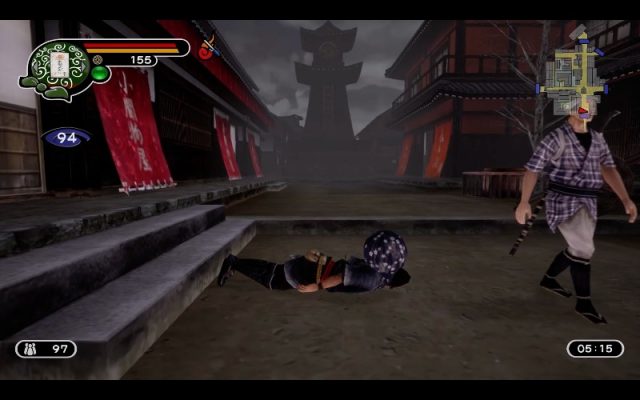 We now know the Kamiwaza: Way of the Thief release date. The game, which tasks players with becoming a thief and evading authorities, will be out in October 2022. It will show up in North America first on October 11, 2022. Then on October 14, 2022, it will appear in Europe. There’s also a new trailer going over its gameplay.

There’s also a new trailer that shows what people will go through while playing Kamiwaza: Way of the Thief. It shows how stealthy folks will need to be when attempting to evade people and steal items. It also shows what happens if someone ends up being caught while stealing things.

Finally, here’s a closer look at the Kamiwaza: Way of the Thief limited edition. PS4 and Switch copies are being sold through NIS America for $79.99 each. People get a Melodies of Edo soundtrack CD, five concept art cards, a Furoshiki cloth, and a crow tengu mask pin, all along with a physical copy of the game.

The Kamiwaza: Way of the Thief release date is October 11, 2022 in North America and October 14, 2022 in Europe. It will be available on the Nintendo Switch, PlayStation 4, and PC.