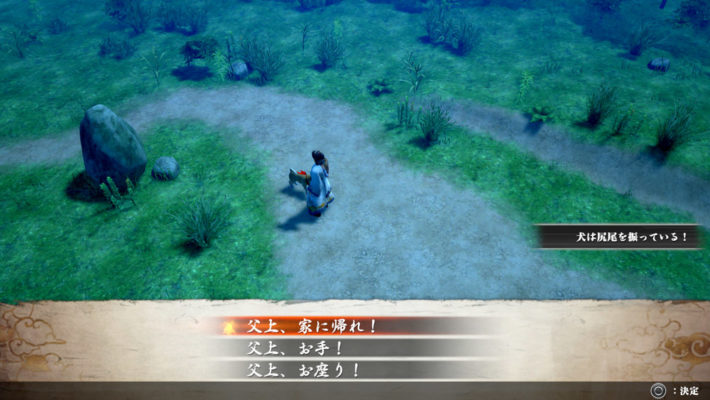 Spike Chunsoft has shared more information about Way of the Samurai spin-off Katanakami, focusing on how you can open stores for the three factions fighting for control over Rokkotsu Pass and gain ‘Daughter Points’ with Gunji Dojima’s captured daughter, Nanami. [Thanks, 4Gamer!] 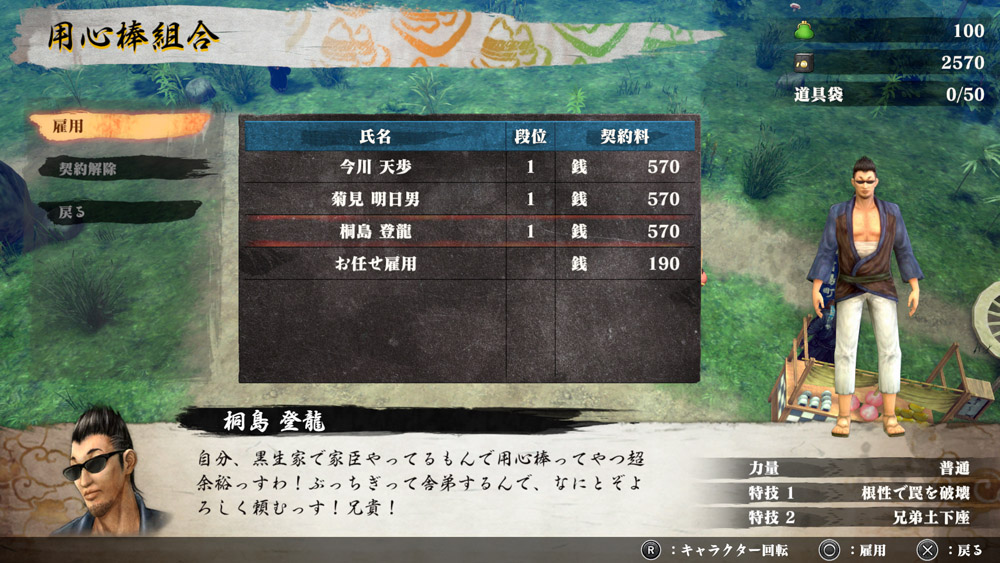 When you raise the three factions’ satisfaction, you’ll be able to have them open stores next to the smithy. The higher their satisfaction, the better the items stocked there are. Each faction focuses on different products, such as items, accessories and clothing, or bodyguard introductions and management. If you hire a bodyguard, they’ll go exploring alongside you. They will also know special skills. 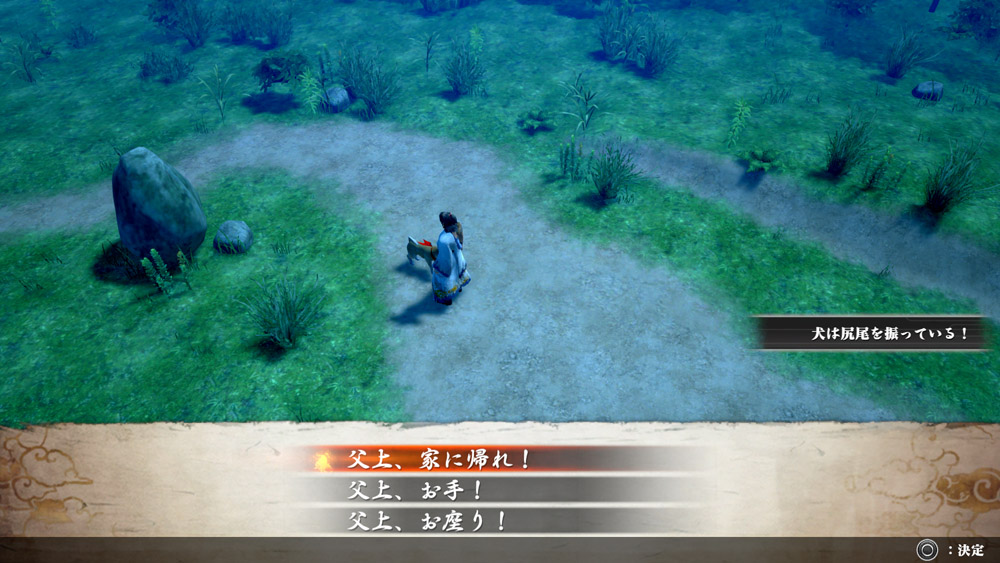 In addition to information on how the three factions are doing, the notice board will have various requests from different clients. These requests are refreshed every morning and, if completed, reward you with money and items. Some requests will unlock special characters as bodyguards or the blueprints for rare katanas. 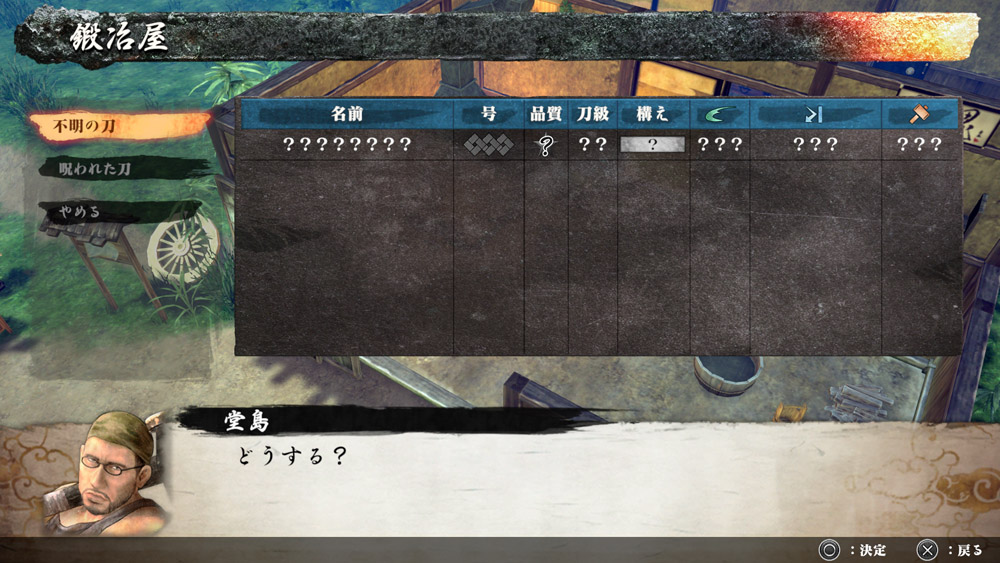 The Rokkotsu Pass blacksmith Gunji Dojima will strengthen your katanas, repair them, and imbue them with extra effects. He can also examine unknown katanas found in the other world and fix cursed katanas. However, when you ask Gunji to do something, he’ll become stressed and start slacking off. This can lead to him becoming violent or behaving strangely. In order to relieve his stress, you’ll need to hear him out and gift him items. 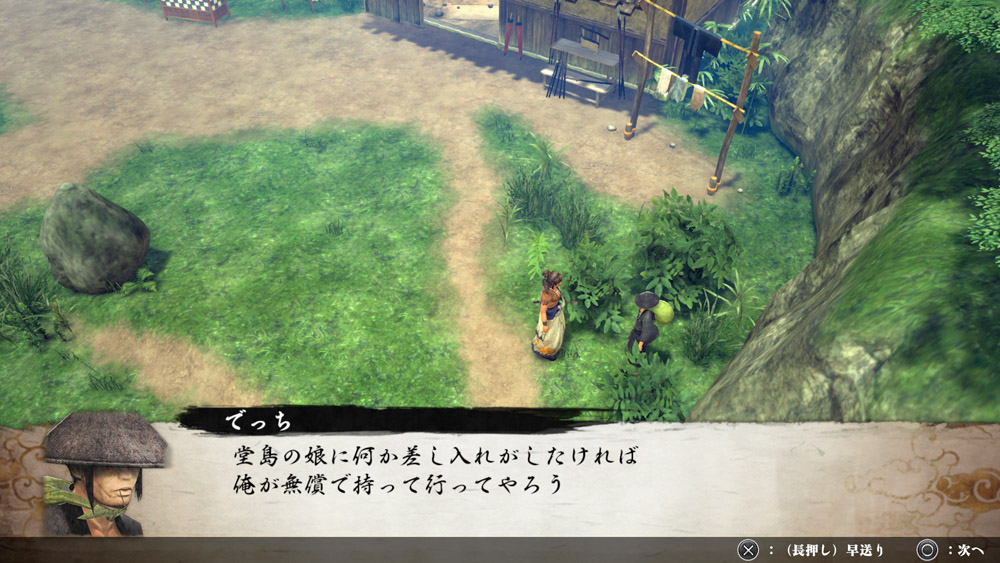 If you talk to Decchi, who can be found hidden near the smithy, you’ll be able to give him items to give to Nanami Dojima, who has been taken away until the debt is paid off. If you gift her items she likes, you’ll gain Daughter Points and she’ll give you items in return. The notice board has a column showing how Nanami is doing recently, and you can see what has been gifted to her and the amounts. If you don’t give her anything and ignore her, Nanami will lose her trust in you and give the player hard requests. 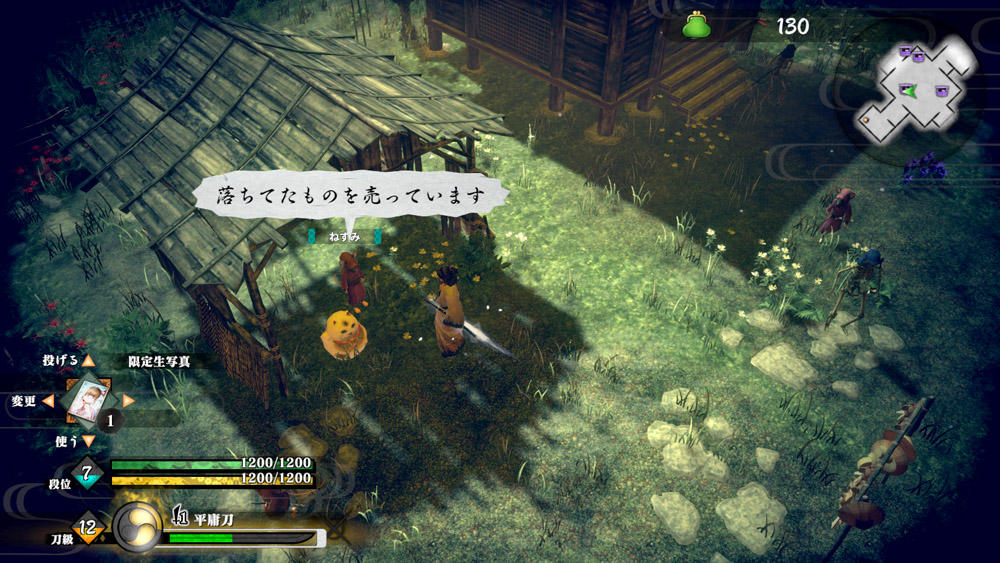 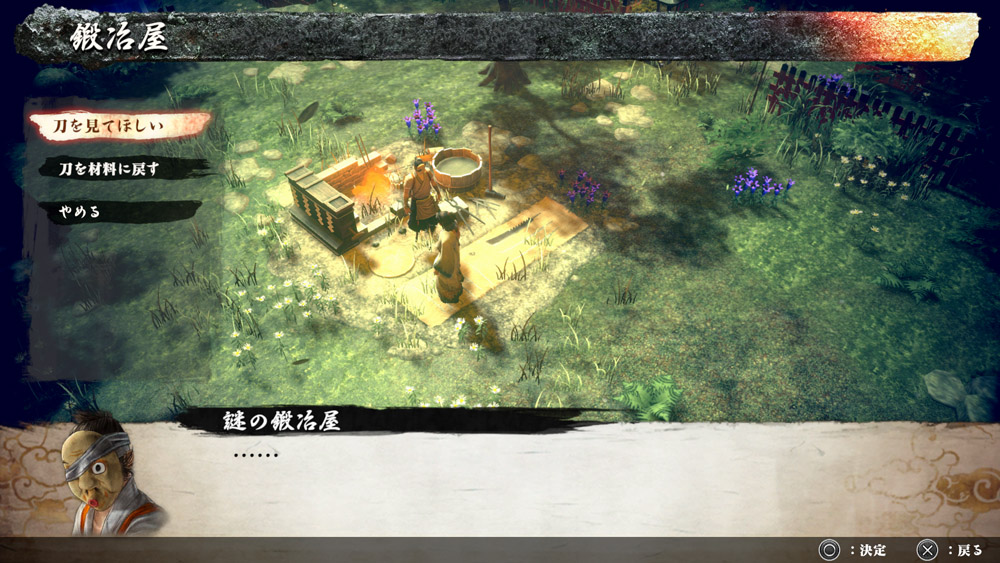 Finally, some dungeon elements were introduced, like hidden villages. These villages are inhabited by friendly monsters who’ll not only sell you items, but also pick up items you dropped or even send items back to the real world. There are also ‘hidden blacksmith’ floors, where a mysterious monster blacksmith will upgrade your katanas if you give it the necessary materials. That said, despite being friendly, the monsters will still attack you if you provoke them by attacking them.

Katanakami will be released on the Nintendo Switch, PlayStation 4, and PC on February 20, 2020. Check out the game’s latest trailer here.