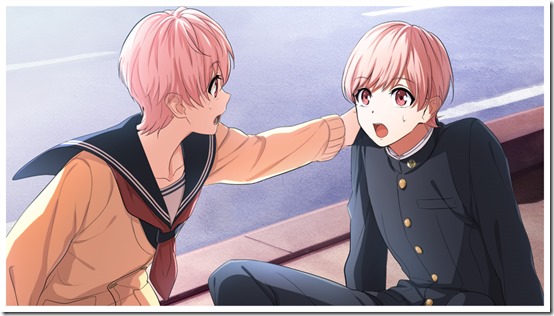 Last week, Spike Chunsoft posted a poll on Twitter. It asked if people would like to see 428, Kamaitachi no Yoru (Banshee’s Last Cry), Kenka Bancho Otome, or Shiren the Wanderer ported to PCs. Today, the results were announced, and Kenka Bancho Otome won. The visual novel came away with 38% of the total votes, with 428 in second with 36% and Shiren the Wanderer in third with 20%.

Thanks to everyone for voting! Maybe now the producers will believe me when I say the west wants otome games. pic.twitter.com/6RdKbRo4eI 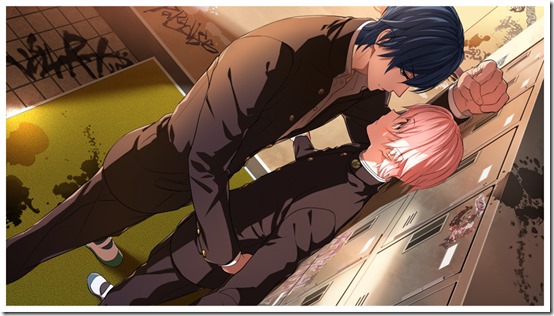 In Kenka Bancho Otome, players follow a young, orphaned woman named Hinako. On her first day of high school, she meets a young man named Hikaru, who turns out to be her twin. It turns out the two are children of the Onigashima yakuza family, and hes afraid to go to the Shishiku Academy, where all delinquents go. Events transpire and, since Hinako is a strong fighter while Hikaru isn’t, she takes his place in the school.

Once there, Hinako makes a name for herself. She also encounters a number of delinquents she can romance. There are five possible bachelors. Also, even though this is a visual novel, it draws from the insult system found in the main Kenka Bancho games and allows her to choose facial expressions and battle lines to use when picking and preparing for a fight.

Kenka Bancho Otome was released on the PlayStation Vita in Japan on March 17, 2016.