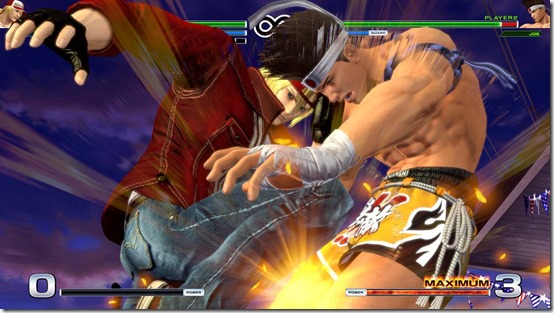 SNK Playmore shared the latest on The King of Fighters XIV and we got ourselves a look at the third team introduction trailer with Team Fatal Fury, featuring Terry Bogard, Andy Bogard, and Joe Higashi.

Here are details on the members from the official website:

You can check out our earlier reports for a look at videos and details for Team Japan and Team Yagami.

The King of Fighters XIV will release in North America and South America on August 23 and Japan on August 25, 2016 for PlayStation 4.