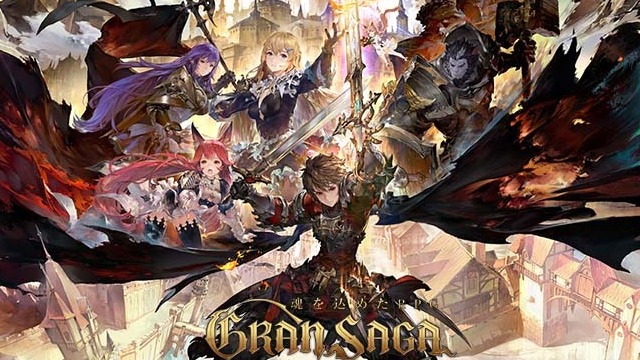 NPIXEL revealed that Kingdom Hearts series composer Yoko Shimomura will create the music for the mobile title Gran Saga. Pre-registration for the title is currently open. Additionally, more information regarding the title has been revealed. This includes a list of voice actors that will lend their talents for its Japanese release. [Thanks, 4Gamer!]

A special broadcast revealed that Yoko Shimomura would produce music for Gran Saga. Alongside this broadcast, the official website updated to reflect the latest information about the mobile game, and features a track composed by Shimomura. The composer previously released a song for Gran Saga featuring Taeyeon of Girl’s Generation.

An archived version of the broadcast is immediately available to watch. It features a look at the environments in the game, along with a short segment dedicated to combat. You can watch the broadcast below.

As mentioned previously, a list of voice actors for the game is now available. Kenjiro Tsuda will provide the voice of the in-game narrator. Other voice actors that will make up the cast of Gran Saga include Yuki Kaji, Akari Kito, Aoi Yuki, Junichi Suwabe. It has also been revealed that Yoshitaka Amano will create the logo for Gran Saga.

Gran Saga is immediately available on PC, Android, and iOS devices to Korean audiences. Pre-registration for the Japanese version of the game is now open.