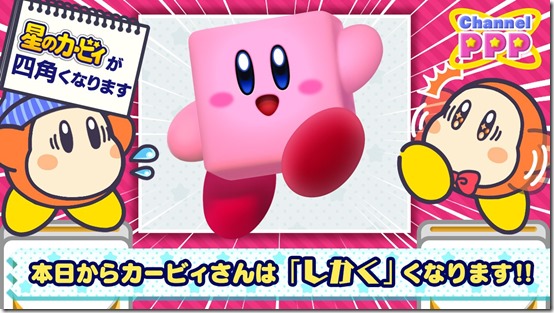 In a surprising twist, HAL Labs announced today that Kirby is going to be cube-shaped from now on, taking after HAL Lab’s other beloved mascot, Qbby from the BoxBoy series. 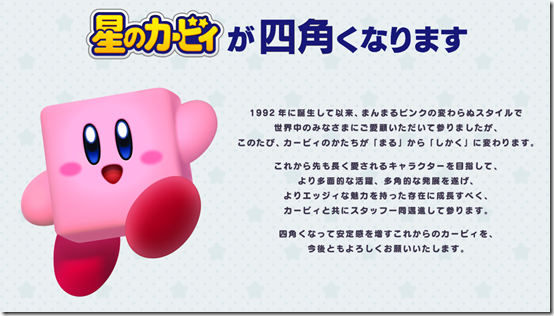 According to HAL Labs, the move to an edgier design is so that fans can better appreciate Kirby from all sides, and so that they can develop the Kirby series in multifaceted ways.

Here are some of the games Cube-y Kirby will star in the near future: 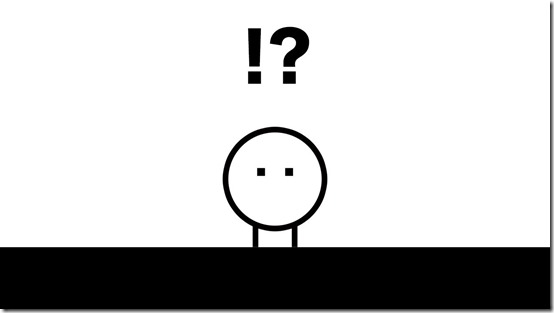 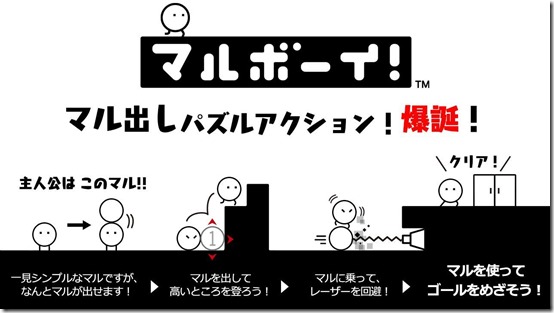 Some of Sphere-y’s antics in 4koma form. In the left one, Sphere-y tries out his abilities… which might include inhaling objects?! In the right one, Sphere-y’s decided to play a different game altogether.