At Casual Connect Asia, Sony Computer Entertainment Japan Asia gave a talk, aimed at indie game makers in the region, on games development for multiple PlayStation platforms using the Unity engine. After the talk, Siliconera caught up with Koji Tada, Director of Developer Relations at Sony Computer Entertainment Japan Asia, for a a brief chat on the games development scene in Asia.

Formerly a Senior Producer with SCE with more than 16 years of development experience under his belt. Tada told Siliconera that SCEJA’s Developer Relations division was formed about a year ago, right around the time Unity for PS3 deployment was launched, to aid small developers in getting their games out to a global audience on PlayStation platforms.

"The reason why we opened this section [Developer Relations] is because the quality of network services have greatly improved in recent years, and so it’s easy now for small developers to make and sell games on a global scale," Tada said to Siliconera. "This is as opposed to 10 years ago, when even if small developers could make games that they would like to publish on PlayStation, it’s hard for them to enter the games business due to the costs." 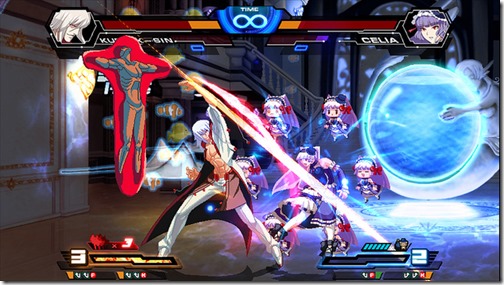 Tada explained, prior to starting the Developer Relations group a developer would typically need to seek out a big publishing company in order to defray the expenses required to release their title.  But that has all changed with the advent of self-publishing. "Recently there has been [a lot of] self-distributed titles that are coming out, and we see the importance in getting these games published on PlayStation platforms," said Tada.

"The Asia market is growing right now," Tada added. "Our mission here in Developer Relations is to find great games from Asian developers, support them in releasing their game globally, provide business advice, so they can succeed. Bring their game to as many users as we can."

While on the subject of growing markets in Asia, we also took the opportunity to ask Tada on recent developments in the Chinese market, what with Freedom Wars first coming out in Asia with Chinese subtitles, but not English subtitles alongside the game’s Japanese version. Even third-party publishers such as Falcom have jumped on the Chinese bandwagon, having announced that the latest Legend of Heroes title for PlayStation 3 and Vita would be released in Asia in Chinese. 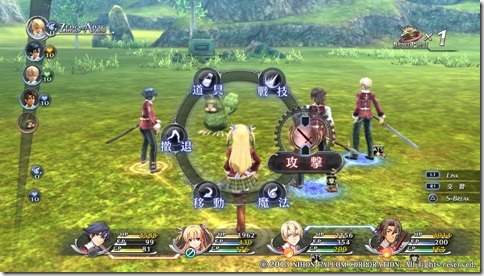 "For Legend of Heroes, it is not our title. The publisher Falcom decided to publish it in China, so we can’t really comment on that," Tada said.  As for Freedom Wars, Tada explained that while SCE WWS is involved in the game’s production, the localization decisions are left to the studio, and that the decision to release the Chinese version of the game — but not the English version — alongside the Japanese one was likely due to production scheduling reasons.