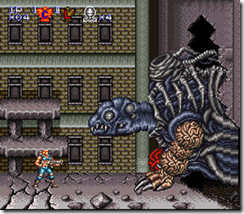 No clue what it will be used for, but Contra: Neverdead sounds pretty awesome. For a second, I thought it could be related to the Metalocalypse game. Then I remembered it already had a subtitle and why would Konami register that in Europe?