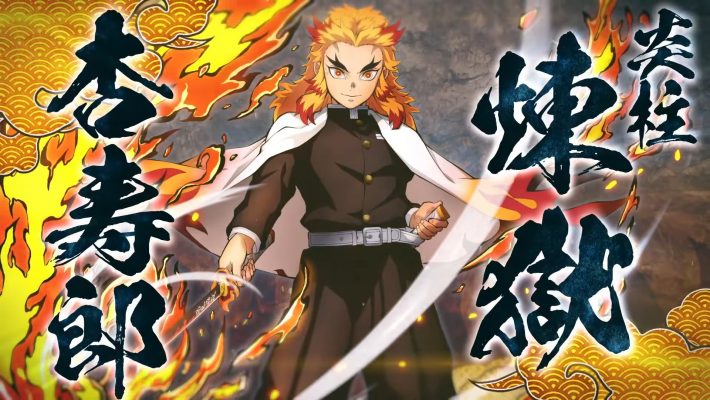 Kyojuro Rengoku will join the roster of Demon Slayer: Hinokami Kepputan. Like many of the characters in the game, his fighting style and many of his attacks will be based on the breathing techniques he uses in the Demon Slayer anime. CyberConnect2 also shared a new gameplay video introducing the Flame Hashira.

Rengoku is the tenth confirmed playable character in the game. The character was heavily featured in the newest Demon Slayer: Kimetsu no Yaiba Mugen Train movie. That film released in theaters worldwide. He is one of the nine Hashira (or “Pillars”) in the series. Rengoku is known as one of the best swordsmen in the Demon Slayer Corps. He uses the “Flame Breathing” technique and signature flame-themed Nichirin blade to defeat his enemies. In the Demon Slayer: Hinokami Kepputan introduction video, he uses the ninth form “Rengoku” as a finisher move.

Other Hashira such as Shinobu Kocho and Giyu Tomioka, as well as former Hashira Sakonji Urokodaki, will appear in the game. While each character their own introduction video, many of these videos are unavailable to view outside of Japan. However, PS360HD2 on YouTube shared footage of Rengoku’s introduction video:

Additionally, here are screenshots from his debut: 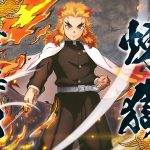 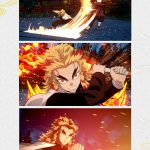 Demon Slayer: Hinokami Kepputan will release for the PlayStation 4, Playstation 5, Xbox One, Xbox Series X, and PC. CyberConnect2, the studio behind the Naruto: Ultimate Ninja games, developed it. There is currently no information regarding a western release of the game.