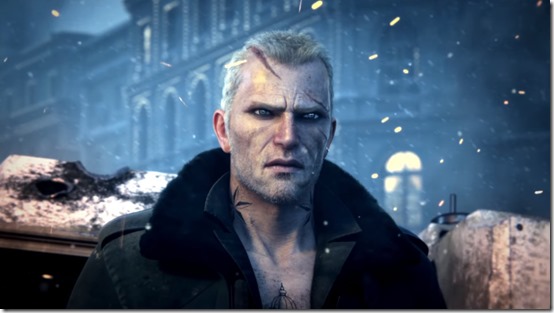 Square Enix shared a new trailer for its upcoming survival action game Left Alive that highlights the Garmoniyan Invasion, where soldiers of Garmonia Republic are shown taking over Novo Slava, the city where the game is set.

Left Alive is a brand-new survival action shooter coming to the PlayStation4 and Steam on 5th March 2019. Available in very limited quantities, the Mech Editionis now available for pre-order exclusively on the Square Enix Online Store. The Day One Edition is also available for pre-purchase on PlayStation Store and Steam.

Left Alive releases for PlayStation 4 and PC in North America and Europe on March 5, 2019. It releases in Japan on February 28, 2019. Check our previous report for a look at its “Find a Way to Survive” trailer that shows how you’ll make choices every step of the way.