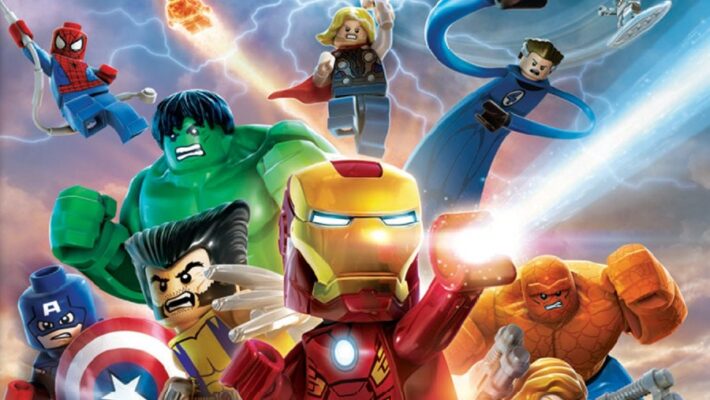 Lego Marvel Super Heroes is heading to the Nintendo Switch eight years after its initial 2013 release. The official Marvel Entertainment Twitter account announced the port, sharing a picture of its box art. People will be able to play it on the system come October 5, 2021.

Here’s the official announcement. It didn’t bring up if there will be any added features in this version. All it did is confirm that the game is on its way and share a peek at the box art. Which is, again, identical to the original version.

Doctor Doom, Loki, and their allies are attempting to build and use the Doom Ray of Doom to force people to bend to their will. The only people standing tall to help protect Earth from the villains’ rule are various Marvel super heroes like Black Widow, Captain America, Cyclops, Deadpool, Doctor Strange, Hulk, Iron Man, Mister Fantastic, Phoenix, Spider-Man, Star Lord, Storm, Thor, and Wolverine. It eventually led to a sequel in 2017, which is already available on the Nintendo Switch.